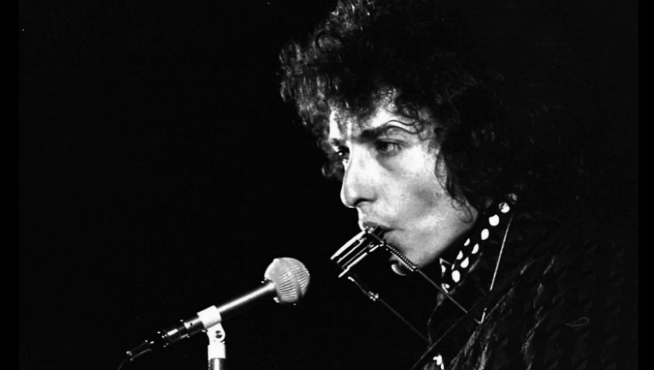 Major Rock Lyricist Of The ’60s

In this list, you will see the best lyricist of rock from the ’60s, and the entirety of this list is based on songwriting. Included are the songwriters that managed to produce at least one great song during the ’60s.