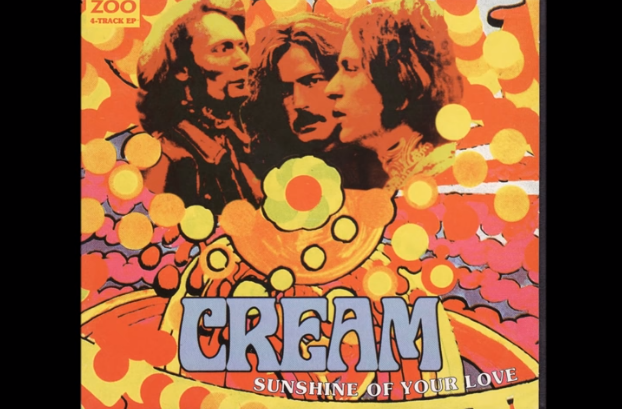 The trio that already existed before the Big Bang ever happened. The group formed to show people how it’s done – creating magic for the world of rock.

We look back at Cream’s “Greatest Songs.”

This one is indeed the best psychedelic song of Cream!

The tales of Brave Ulysses is about these three brave boys, who formed a supergroup called Cream, Jack Bruce, Ginger Baker & Eric Clapton. That’s the end of the story.

The bluesy feel, the exciting guitar riff, and the overall flow of goosebumps it gives!

The song that made every drummer look like amateurs, Ginger Baker shows everyone what using simple triplets can cause!

1. Sunshine of Your Love

Even posers love this song! So, it’s number one, where else would it be? Right?