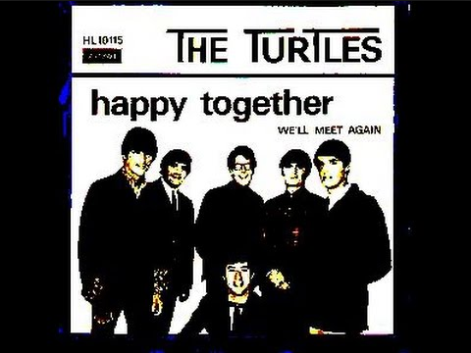 They were one of the mainstream folk pop-rock band from 1965 through 1970, before calling themselves the Turtles – their original name Crossfire based in California.

They only had had one number one hit which is included in the list below:

A prime example of why they were underrated in the 60s’.

“It Ain’t Me Babe” is The Turtles first studio album from 1965, and this was indeed a great song of that year.

An example of when rock music was all about fun.

The song that will make you realize as you get older that better this gets.

It’s not overplayed, it’s not overrated, but we know it and the younger generation knows it as well because it’s that great!