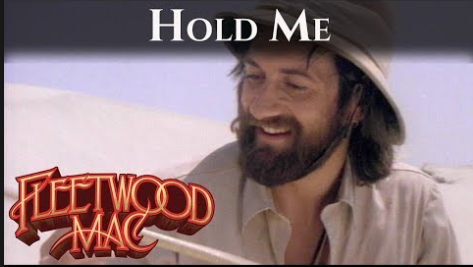 These are some of the most notable music of 1982, a year where Madonna made her debut and almost dominated the music scene. Thanks to these songs rock music didn’t turn out dead (yet) and gave us something to listen to.

This is one of those reasons why the 1980s had some great memories.

2. Back on the Chain Gang – The Pretenders

It will make you feel that little bit of melancholy – it’s indeed a classic rock song.

The boss was always about his antics and love for America – he’s truly the Boss and will always be.

Christine was so underrated that she had to showcase her amazing talent on this one.