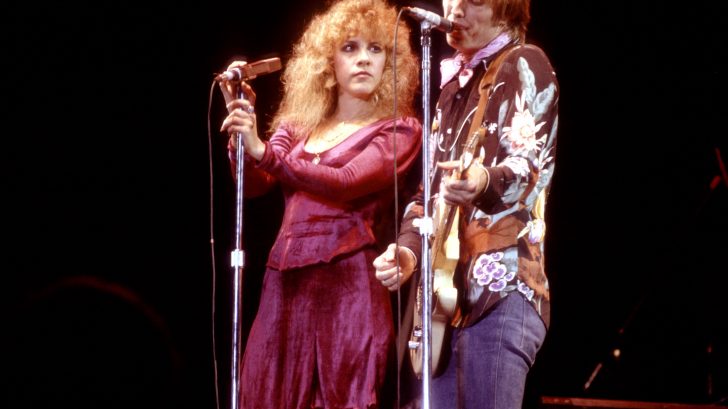 If only we could go back in time and catch one more Tom Petty show. The singer-songwriter-musician Petty, who was born in Florida, had a 50-year career focused on roots and rock music before he passed away in 2017. On the other hand, his influence on next artistic generations is expanding. We’ve gathered five of Tom Petty’s most remarkable live performances to analyze one facet of his complicated legacy.

Tom Petty and the Heartbreakers performed at the first Farm Aid event in September 1985 in front of about 80,000 festival attendees. Petty performed the 1976 song “American Girl” as part of his act while donning a famous pair of sunglasses and an extraordinary collared shirt. (The other performers at Memorial Stadium in Champaign, Illinois, weren’t too shabby either; Bob Dylan, Billy Joel, and Loretta Lynn also graced the stage.)

Tom Petty and the Heartbreakers were supposed to play two songs on Saturday Night Live in 1994. There was only one problem. Stan Lynch, the Heartbreakers’ original drummer, has decided to leave the band after nearly two decades. Petty managed to convince former Nirvana drummer Dave Grohl to sing “Honey Bee” and “You Don’t Know How It Feels” on Saturday Night Live despite the fact that he was in a hurry.

On the one-year anniversary of George Harrison’s death in 2001, a performance at London’s Royal Albert Hall was organized in his honor. During the event, Tom Petty dedicated three songs to his late pal, including “Taxman,” “I Need You,” and “Handle with Care.”

Tom Petty and the Heartbreakers celebrated their 30th anniversary with a concert in Gainesville, Florida, on September 21, 2006. Stevie Nicks made a guest appearance on his 1978 song “I Need to Know,” which was performed that night.

The Super Bowl Halftime Show is a career milestone for any singer, and Petty performed at the University of Phoenix Stadium during Super Bowl XLII. For an adoring audience, Petty and the Heartbreakers performed four of their biggest hits: “American Girl,” “I Won’t Back Down,” “Free Fallin’,” and “Runnin’ Down a Dream.”