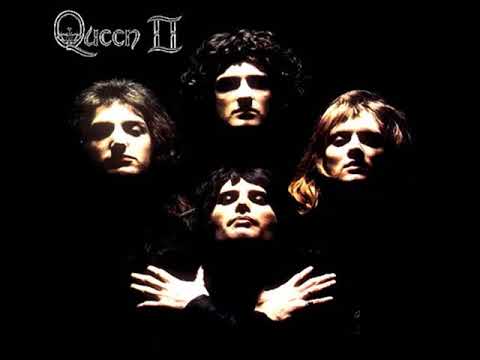 Queen once again became one of the most successful bands in the world, thanks to the movie “Bohemian Rhapsody” which brought the story of Freddie Mercury, frontman of the band, to the big screen.

Surely you have seen the famous cover of the Queen II album, which was released in 1974 as the band’s second studio album and whose images also appear in the music video of the song Bohemian Rhapsody in the part Galileo, Galileo, Figaro.

That album included songs like “Seven Seas of Rye” or “Nevermind”, which although they didn’t become big hits well.

It turns out that photographer Mick Rock recently opened an exhibition at the Foto Museo Cuatro Caminos in Mexico City, in which we discovered unpublished photos of Queen.

Rock confirmed that among all these photos, the one of Freddie posing with his fingers extended is his favorite and that he took it for the cover of the aforementioned album.

Although it later worked to grace music videos for songs like “Bohemian Rhapsody,” “One Vision” and “I Want to Break free”.

Mick revealed that the idea for the photograph came from footage from the 1932 film The Shanghai Express, in which a very young Marlene Dietrich was shown striking exactly the same pose as Freddie.

The film had been seen by Freddie and so it became his idea to design the album cover.

According to Rock himself, Freddie “wanted to look like her”, so he chose this as the final album cover. Although other photographs of the members of the band with a similar aesthetic were also taken.

Here Freddie, all by himself, being the only Marlene Dietrich.