The Man Who Created The Most Legendary Hard Rock Band!

Malcolm Young was AC/DC’s leader, founder member, and the killer rhythm guitarist – he died on November 18 due to complication from dementia. Since his passing, rock n’ roll paid their tributes to his music.

He was the pillar that holds that band together until his retirement in 2014, but some may disagree, as that Angus Young, his brother, was the main head of AC/DC during their heyday. 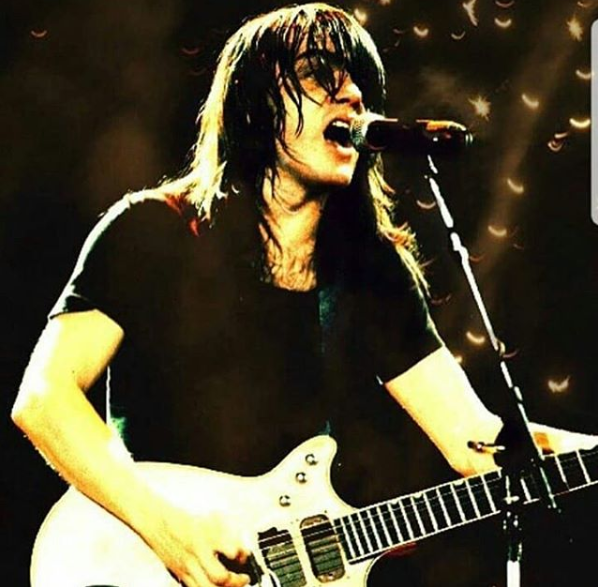 But as the AC/DC’s story goes, no one can deny that it was Malcolm who gave AC/DC its heart and definitive soul, especially the sound. He was the musical operator for the band despite playing only the rhythm sections for each of their songs.https://www.youtube.com/watch?v=Lo2qQmj0_h4

Those riffs and rhythm were the ones who immortalized many of their songs and albums, their name, and their legacy. He was indeed a RHYTHM MACHINE – playing the major role for the band’s success and rise to fame.
He influenced tons of hard rock layers including James Hetfield of Metallica, Izzy Stradlin of Guns N’ Roses.
Sadly, the man who built it all and was one of their strengths is no longer with us, but his memory and works will remain in our hearts.

Malcolm Young – We Salute You!