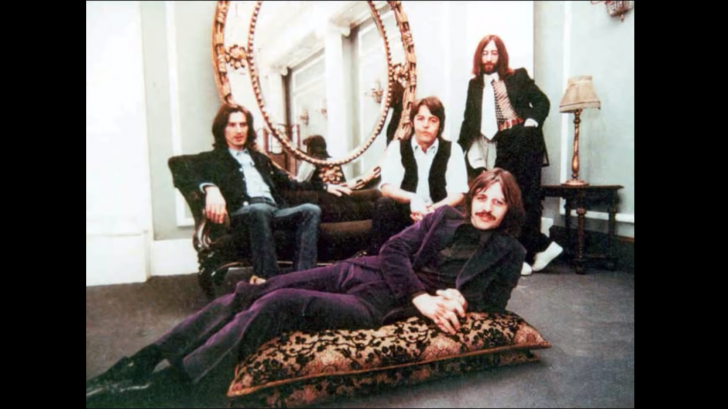 Perhaps the most lasting of the Beatles’ successes were not even given its own release. In truth, ‘Here Comes The Sun,’ which appeared on The Beatles’ 1969 Abbey Road album, was a non-single, yet it is nevertheless regarded as one of the group’s most beloved compositions.

The perfection of ‘Here Comes The Sun,’ in terms of lyrical meaning and musical arrangement, is somewhat perplexing. I, like many others, have listened to the song several times since discovering it.

Far from being devoid of significance, it appears to become more appealing with each repetition, to contain more than before, as if there were some hidden room beneath Harrison’s notes to which we haven’t been given a key. Those wishing to see beneath the creative structure of the Beatles’ ‘Here Comes The Sun’ are in luck: we’ve scoured the archives to bring you the isolated Moog synth arrangments from the song. You’re more than welcome.

This isolated tape suggests Harrison was being unfair to himself. Each delicate tune is modulated just right, changing the mass of twisted wires into something unearthly yet surprisingly organic-sounding. If you haven’t already, you should listen to this amazing tape.