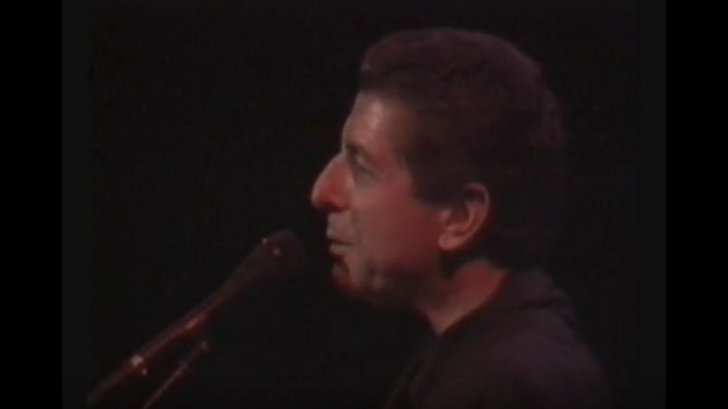 “Chelsea Hotel #2” isn’t exactly a romantic song although the first two lines give you an impression that it could be one. But a few seconds into it and you’ll understand why it’s called “Chelsea Hotel No. 2.” And you’ll be like, “Well that escalated quickly.” Now the ultimate question is, who is this written for?

Leonard Cohen didn’t keep it a secret because for his live performances, he didn’t shy away from telling the audience this was about his sexual encounter with Janis Joplin. And he eventually realized his mistake since he said in a 1994 interview with BBC that what he did was “an indiscretion for which I’m very sorry, and if there is some way of apologising to the ghost, I want to apologise now, for having committed that indiscretion.”

It was true what happened – Cohen was at a low point in his life and Janis Joplin was in town to record “Cheap Thrills.”

“The last time I saw her was on 23rd Street. She said, ‘Hey man, you in town to read poetry for old ladies?’ That was her view of my career.” – Leonard Cohen

Her untimely death shook him because he admired her work. And we totally understand him.