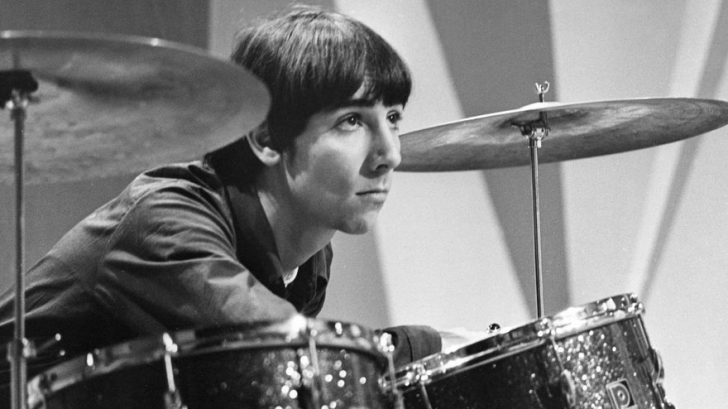 May 25, 1978, the late Keith Moon’s final performance with his band, The Who. Nobody knew it, of course, even his bandmates — they would perform on stage for last time at Shepperton Studios in Surrey, England — setting up for additional footage for The Kids Are Alright documentary.

For the final the additional footage for the documentary film, there was a small crowd brought in to give them a chance to feel the concert of The Who. Docu’s director being fed up with the takes he would ask the band to play “Won’t Get Fooled Again” one more time, to get perfect footage of the band on their full-blast performance.

Finally, the director of the film got his take which he wanted — Keith Moon would take a bow in front of the crowd on the stage — he even managed to greet some fans and left the stage, sadly, his last time.

Keith Moon, during that night, wasn’t able to play at his best – he was looking tired and wasn’t feeling well. Four months later, he was found dead due to an overdose of Heminevrin, a drug medication to treat symptoms of alcohol withdrawal. He passed away at the age of 32.

Watch some of the footage of the film from his final performance below:

Keep going for the actual performance below: