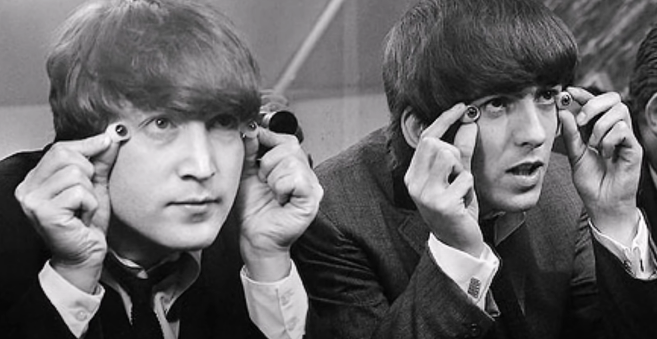 They were hugely successful for much of the 1960s, and guitarists George Harrison and John Lennon closely worked together on songs like ‘Taxman’ and ‘She Said She Said.’ Harrison’s contributions to Lennon’s solo career were ‘Instant Karma’ and ‘Gimme Some Truth,’ which rank among the musician’s most stunning songs. They grew apart in the mid-1970s, establishing a stalemate that proved difficult to repair.

As many of you are aware, John Lennon was assassinated near his New York apartment in 1980. When Harrison initially received the news, he misjudged its impact. “Well, at first I thought he maybe just got wounded,” he replied. “It’s hard to accept or to believe at first. But it’s no different really to anybody having news about anybody they know. The shock I’m sure a lot of people were just as shocked as I was about John Lennon or about your prime minister for that matter. It is all nasty business when people get shot.”

The musician felt uneasy in the presence of bloodshed, feeling that there was too much of it in the atmosphere. He stated to actor Bob Hoskins that if he would have understood what a violent undertaking The Long Good Friday was, he would have not published it. He was, however, devastated by the conduct of a gunman, who murdered his companion in cold blood with bullets.

On that somber note, Harrison went on to talk about the last moment he encountered John Lennon: “I was in New York at his house, at the Dakota’s (building). He was nice, just sort of running around the house making dinner. He was actually playing a lot of Indian music, which surprised me, because he always used to be like a little bit (annoyed) when I was playing it. So he had hundreds of cassettes of all kinds of stuff. He grew into it.”

The year is unclear from the interview, although George has never been excellent on his own timeline, as evidenced by several of the interviews conducted throughout The Anthology series.
According to the source, the pair met in the mid-1970s since, in 1979, Harrison confessed he wasn’t in contact with Lennon anymore and didn’t speak to him for a long period of time.