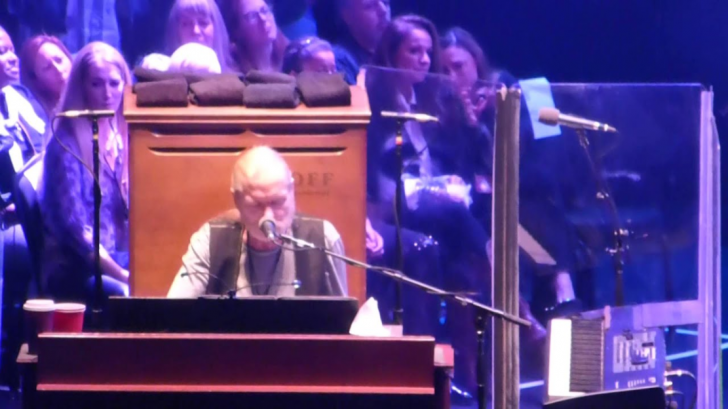 The final performance of The Allman Brothers Band was followed by a tragic loss. Gregg Allman was diagnosed with bronchitis which forced them to cut short their career-ending shows at New York’s Beacon Theatre on Oct. 28, 2014 – sadly, the health issues were getting serious and an inevitable loss would later come.

“There was a spirit and reverence they brought to it,” Derek Trucks said in a 2015 interview with Rolling Stone. “I hoped it would be that way, but I didn’t know how it would turn out. People have a tendency — you let your ego get in the way of the big moments. That night everybody got out of the way. [We] were all thinking about those first days in Jacksonville when they formed the band. I could see my uncle between sets — you could see the wheels turning. It was all in the right spirit. That night was one of the few times you got off stage and feel, ‘That’s how it was supposed to go down.’”

During their final show, Greg Allman, Butch Trucks, and Jaimoe ignited and created such an unforgettable marathon concert. Gregg shouted at the crowd, “the night is still young!”