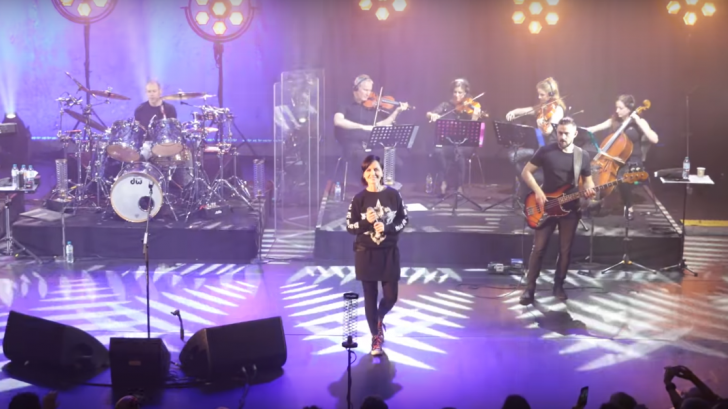 Dolores O’ Riordan was found dead in her room at London’s Park Lane Hilton hotel. She was found submerged in the bathroom of the hotel – died at the age of 46 on January 15, 2018, by drowning due to alcohol intoxication.

Her last public performance was in the Billboard Music Group’s 2017 Holiday Party in New York City, dated December 14, 2017, a month before she passed away. She performed the classic Cranberries hit “Linger” with the band called “Saved By The 90s'” during the night.

The last performance with her band The Cranberries happened in London Palladium on May 20, 2017. They performed their 1993 hit, Dreams. The Irish singer was looking well at the time and somehow happy performing and singing along with the crowd.

‘We’ve come to the end of the night and I really hope you’ve enjoyed the show,’ said O’Riordan before ending the night with the song. Wishing everyone a happy summer while the crowd was yelling, ‘Dreams!’