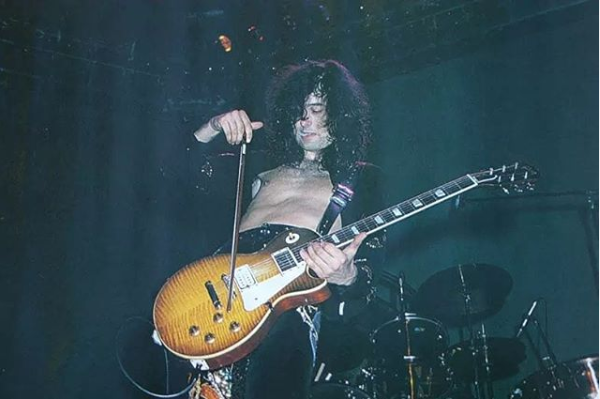 We all know that the guitar intro to “Taurus” and it’s placement before the song starts is very very similar to “Stairway to Heaven,” and not only that — they also create an ambiance similarly.

Some may say it was borrowed by Jimmy Page because of Randy California of Spirit and Jimmy Page being friends and had toured together in 1968.

There were no reports before of Randy asking for royalties during his lifetime — and the lawsuit came after his death in 1997, and everything about the suit was driven by people who were not even related to him.

In 2006, Jimmy Page managed to defeat the lawsuit that he stole the opening guitar from Spirit’s track “Taurus” and used it as his own on the intro of “Stairway to Heaven.” The jury says that the chord progressions were not “intrinsically similar,” leading to a win for Jimmy Page and making him not guilty for copying Spirit’s song.

But, last year September, a three-judge panel from the San Francisco court of appeals re-opened the case because jurors in the 2016 case were not properly instructed and not very knowledgable in terms of music plagiarism.
A new trial will potentially take place.