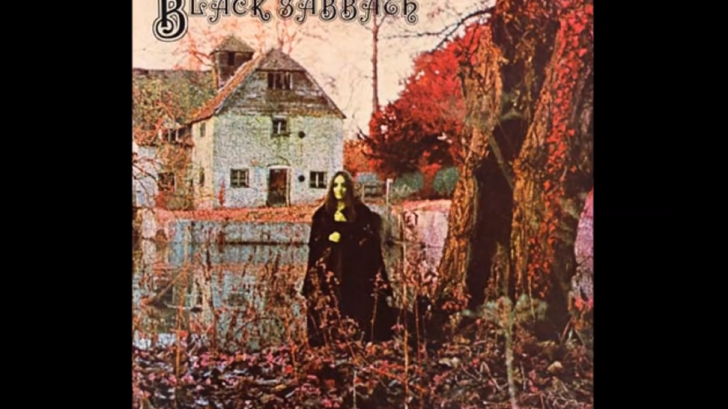 The four young lads from Birmingham gathered one day and recorded the album that gave birth to heavy metal.

“We were four fucking dummies from Birmingham, what did we know about anything?”

It took them a day to record what would have been known as the first heavy metal album, and even their producer on this project was his debut.

“We were different to anything around at the time,” says guitarist Tony Iommi. “While everyone else was still wrapped up in the hippy and psychedelic ideas of the 1960s, this was something new.”

“We were four local lads. I went to school with Tony. I was in a band with Geezer Butler,” adds Ozzy Osbourne. “When we started, we had everything to gain and nothing to lose. It was my way out of working in a factory for the rest of my life.”

Something new was coming during that era – a new sound was emerging that can be heard; the riff to The Kinks’ 1964 hit single You Really Got Me; the 1968 debut album from Blue Cheer, Vincebus Eruptum; and another one is the Iron Butterfly album In-A-Gadda-Da-Vida the same year. On the other hand, Led Zeppelin took their music to a new different level with their fascination of magick, the supernatural, and historical mysteries — which all could be traced back to the blues. However, when Black Sabbath came to the scene, they fused it all together in an only Black Sabbath fashion that no one ever dared to attempt. They were so distorted, unique, and just musically so gloomy. Black Sabbath gave birth to HEAVY METAL – and we all embraced it with such passion. 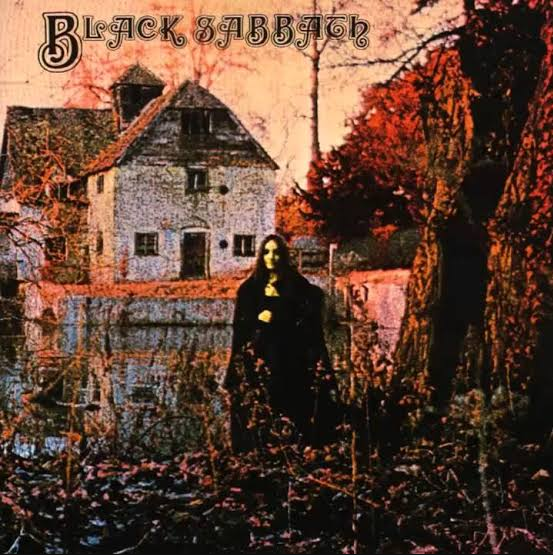 “What set us apart from everyone else were our lyrics,” explains drummer Bill Ward. “There were a lot of great bands at the time – Zeppelin, Deep Purple, for instance – but none had those morbid lyrics like us. It’s what defined the band, made us unique.”

The band’s debut album gave them what they deserved and this was just their first try — it reached No. 8 on the UK Albums Charts and was 23 on the Billboard charts.