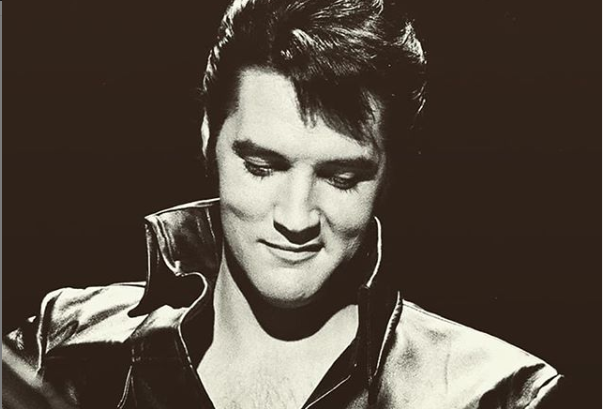 Reincarnated Or Was Still Alive Those Times?

After the death of the King of Rock N’ Roll in August 1977, he left a powerful legacy. By the time of his death, he also managed to leave a mix of nostalgia and mourning among rock fans, and which became an instrument to become interested in his music.  But one thing that was uncertain; did he actually died? This became an issue when a man called Orion came out of the open. The death of Elvis Presley wounded up to be one of the most talked about conspiracies, and all the reason was the career of Jimmy “Orion” Ellis, and his story goes a long way.

The Man Who Would Be The King

James Hughes Bell with a stage name of Jimmy Ellis was either blessed or cursed with the voice of Elvis.  Completely being compared to the King which caused him once to release a single, and the title of the track was “I’m Not Trying To Be Like Elvis.”

Rumors spread during the wake of Elvis Presley – helicopters were circling around his funeral, then a man resembling his image reported boarded a flight to Argentina and was under the name of John Burroughs (a known Presley pseudonym), another one is Elvis’s middle name was misspelled on his tombstone, and an autopsy report came out stating that Elvis weighed 140 lbs. at his death. Was there something going on, was this planned all along?

Enter The Novel Called: Orion: The Living Superstar of Song

The story sounded fiction at first but then became a real-life drama. A man named Jimmy Ellis was found to play out the “Orion” role.

Jimmy Ellis found himself on the road with artists like Jerry Lee Lewis, Tammy Wynette, Loretta Lynn, and The Oak Ridge Boys. Finally achieving fame as a performer doing the thing he always denied, being just like Elvis. But still, he considered himself as an individual artist with his own songs.

Orion, revealing himself to be Jimmy Ellis, many still won’t believe him. A legend was born “The Reincarnation Of Elvis Presley” and that the real Jimmy Ellis was buried in Elvis’ casket, and that the Ellis who revealed himself was, in fact, a post-plastic surgery Presley.

Ellis (or Elvis, for the true believers) was murdered in December 1998 during a robbery at his Orrville, Alabama pawn shop, but his legacy lives on as one of the baffling stories in the music history.