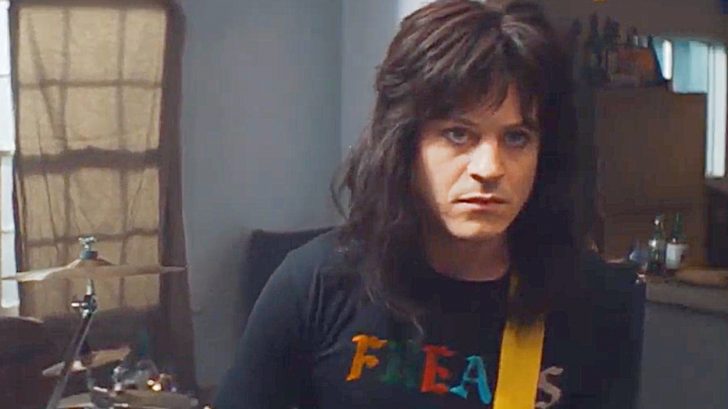 Yes, I know, we keep bringing up ‘The Dirt’ every single chance we get, but that’s only because the movie was simply stellar. Filled to the brim with debauchery, rock & roll, heartbreaking tragedies, and everything in between, this movie told the story of how Mötley Crüe came to be the most notorious band in history.

The movie is also filled to the brim with some super amazing scenes ranging from the funny, to the sad, to the wild. We make it a priority to showcase each one that we think is deserving, and this time around is certainly no different. Because we finally found a clip of one of our favorites.

This scene was the perfect introduction for him. It’s clear from the moment he’s shown on camera that he’s 100% no-nonsense, no BS, and willing to go the distance. This ends up being inadvertently what the band is looking for in their guitar player.

Unfortunately, Mick being there doesn’t bode so well for the other guitar player. Mick’s abilities were just too much for this guy and, well, I’ll just let you see for yourself!

Be sure to check out ‘The Dirt’ on Netflix now to see the story of how four misfits all came together to form the most notorious rock band in history.