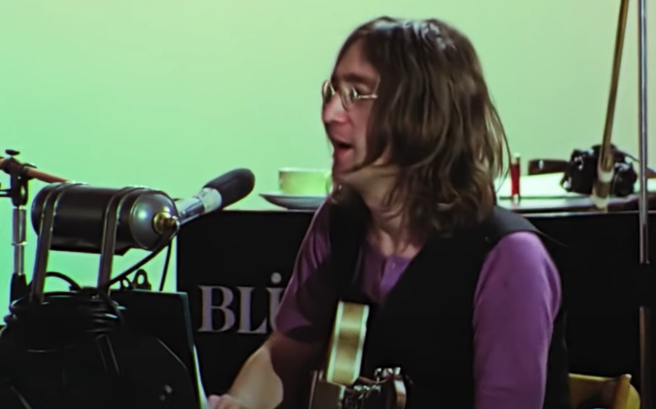 Seven hours of rehearsals, conversations and actual rehearsals of a music group may be excessive to sustain a miniseries for the general public, but when we talk about the greatest pop-rock band of all time, such an event is possible. and reasonable. ‘The Beatles: Get Back’ is an essential work on the Liverpool Four that Peter Jackson has painstakingly developed for Disney+.

A documentary that goes to the edge of the knife, the most critical hours of the band that created hymns and changed the musical world. Almost a dark response to the much more vitalist ‘The Beatles: Eight Days a Week – The Touring Years’ (2016) by Ron Howard, another great name in cinema dedicated to reviewing the legacy of the British. If in that one we lived his electrifying years of concerts and live music, his worldwide phenomenon, and his most recognizable attitude, in Jackson’s documentary we see the coda to that excess, the denouement, in a way that had never been seen before.

In one of the infamous Get Back sessions, John Lennon said to Paul to leave the group while they play “Shakin’ in the Sixties.

Paul complained that “the noise is a little too loud” for him.

John Lennon replied: “Leave the group then if you don’t like it.”

Well, obviously, this is just one of John Lennon’s weird sense of humor. The man was obviously joking. Watch the clip below: