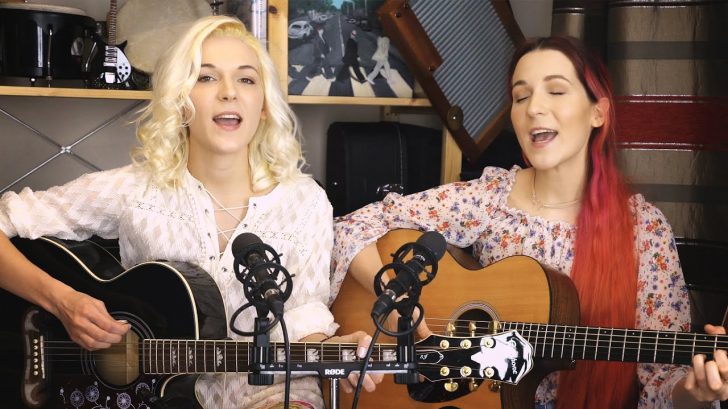 The MonaLisa Twins have a fascinating past. Mona and Lisa Wagner were raised by their father, Rudolf Wagner, in Austria, close to Vienna, where he ran a home recording studio. Growing up as multi-instrumentalists, both ladies were able to harmonize with each other in a manner that only siblings can.

They were born in 1994, and as children they had a unique love for music from the 1960s, excelling in covers of songs from that time. They moved to Liverpool because they were so enamored with The Beatles’ music. They released three albums of covers of music from the 1960s, including songs by The Beatles and other musicians, but they also create original music that manages to capture the spirit of the era without seeming too copycat or unoriginal.

They are well recognized for their YouTube renditions of music from the 1960s, including songs by The Beatles. Mona and Lisa perform a rendition of “Drive My Car” by The Beatles in the video down below. It’s a pretty great rendition with precise voices and close harmonies.