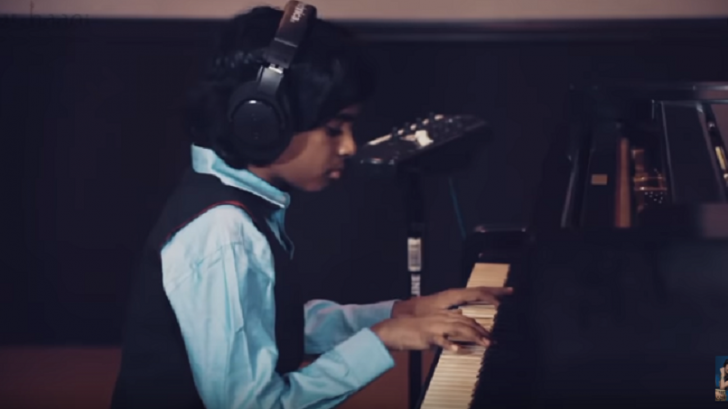 They Have Mastered Their Craft At A Young Age!

This gave us chills – it’s just way too good. The song itself is an absolute masterpiece, another incredible piece of work from Queen and Freddie Mercury. It’s the ultimate rock anthem and the proof lies in the fact that it remains one of the band’s most enduring songs. Even today, over four decades after its first release, it’s still being used in various sporting events.

“I was thinking about football when I wrote it. I wanted a participation song, something that the fans could latch on to. Of course, I’ve given it more theatrical subtlety than an ordinary football chant. I suppose it could also be construed as my version of ‘I Did It My Way.’ We have made it, and it certainly wasn’t easy. No bed of roses as the song says. And it’s still not easy.” – Freddie Mercury

Back in 2011, researchers from the Goldsmiths University compiled ten of the catchiest songs of all time and this Queen track topped the list.

And so, while we have seen (and loved!) several other covers, somehow this one is extra memorable. These kids are truly passionate about music and watching them take on this classic is heartwarming and awe-inspiring. Each one of them nailed their part but perhaps one of our favorites is the 4-year old drummer who definitely looked like he was having so much fun!

He is impressive and he easily stole our hearts! And even the boy who played the piano blew us away. Wow, how are they not famous yet? They’re already great at a young age, imagine how much more awesome they’d be in a few years! We won’t be surprised if they end up selling out stadiums.