Is It Halloween Already?

In the list ahead, you’ll find the most iconic outfits by rock acts, and some of these treat their costumes like a ritual or like it’s Halloween every day.

Some take their outfits more seriously while others just to have fun. But, overall, they managed to introduce themselves as one of the best acts ever seen in rock n’ roll history. 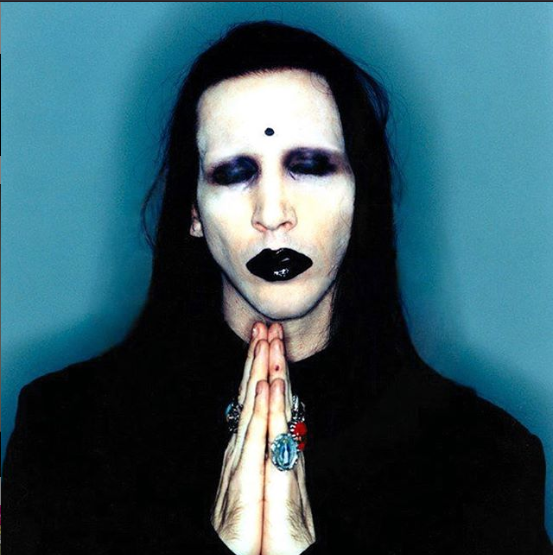 He is known for his one of a kind stage persona but watching him do his stunts and the way he dressed — it’s always a hell-raising but fun at some point.

Dee Snider managed to transition himself as one of the best acts of rock n’ roll just by the way he dressed during shows, thanks to his wife Suzette, he was able to achieve this full-fledged persona as Twisted Sister’s frontman. 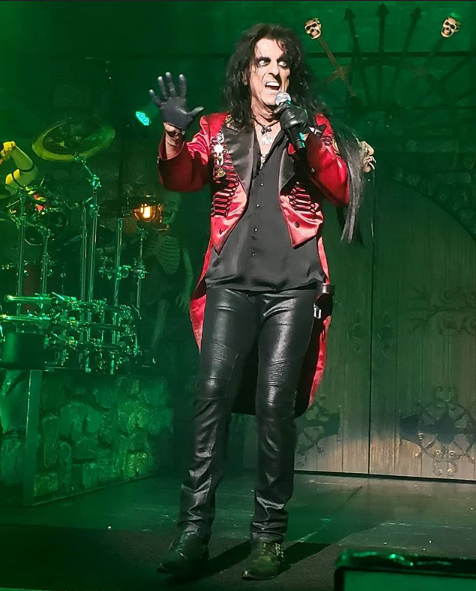 Alice Cooper looks like he’s headed to a Halloween party, and ready to scare some a** off, and that’s his aim, to scare, and became successful at it. 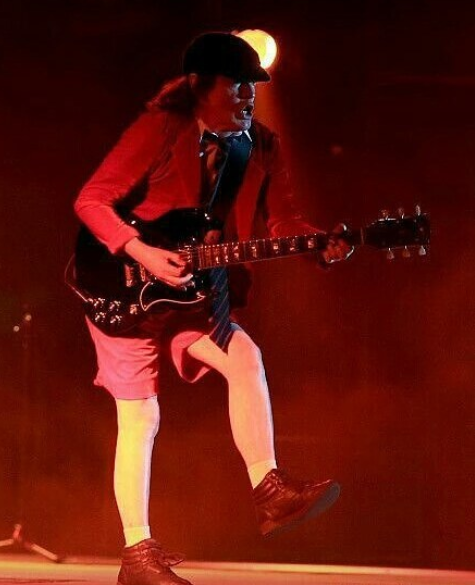 One of the most famous outfits in the history of rock, and indeed one of the coolest. Angus Young is always ready to go to school, and his school uniform outfit became one of AC/DC’s best trademarks. 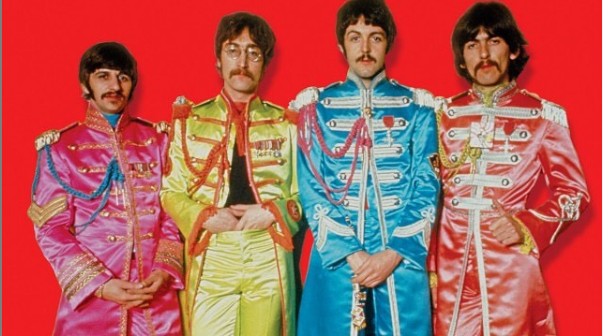 the Beatles set out to record 1967’s ‘Sgt. Pepper’s Lonely Hearts Club Band,’ but of course, they were already an established band before Sgt. Pepper. 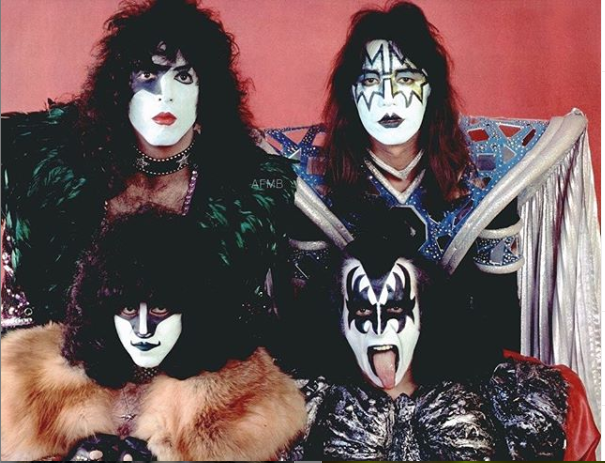 Obviously, KISS has one of the most iconic outfits in the history of rock n’ roll, and they take it too seriously, and it made them one of the most marketable bands ever. 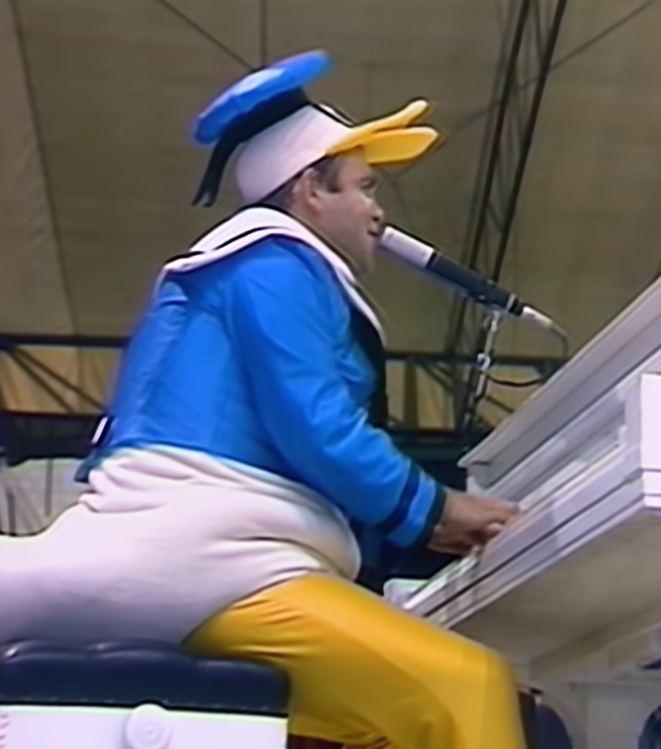 The man who has a lot of outrageous costumes in his closet but one of his most iconic one is his 1980 Central Park “Donald Duck” getup. But he didn’t actually need his costumes, he’s raw talent was more than enough. 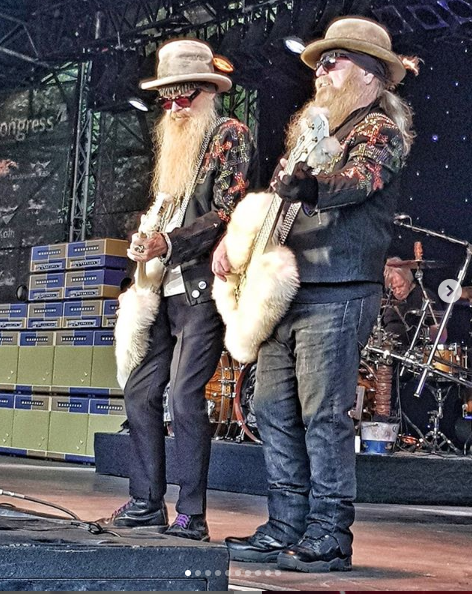 Those beards, man, once you see them you want to see them more, plus the way they play, it’s an overall rock n’ roll. 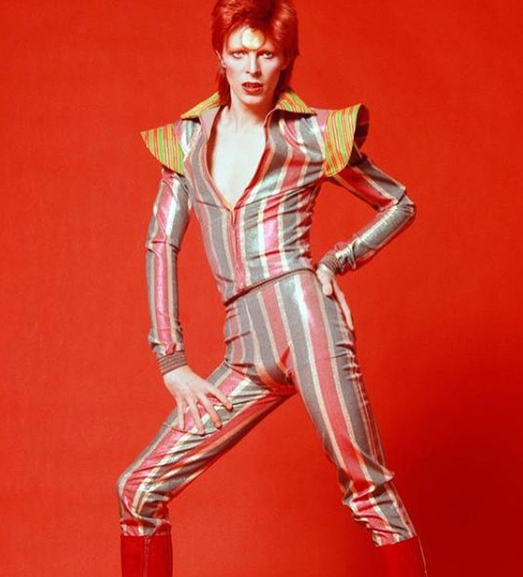 Ziggy Stardust – it became one of his trademarks, and it’s indeed the most popular one. People have noticed who David Bowie was because of this getup. 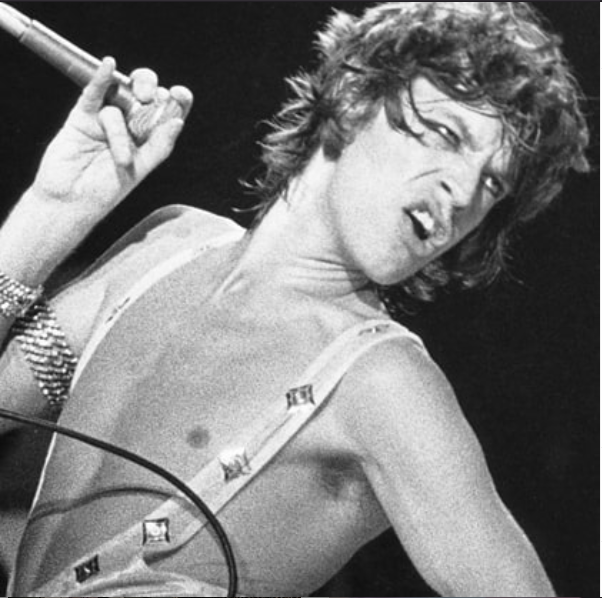 More like Mick Swagger. The way he presented himself on stage, people, especially ladies got crazy during their youth as the Stones. He deserved to be called Mr. Swagger, and yeah, nobody can move like Jagger.