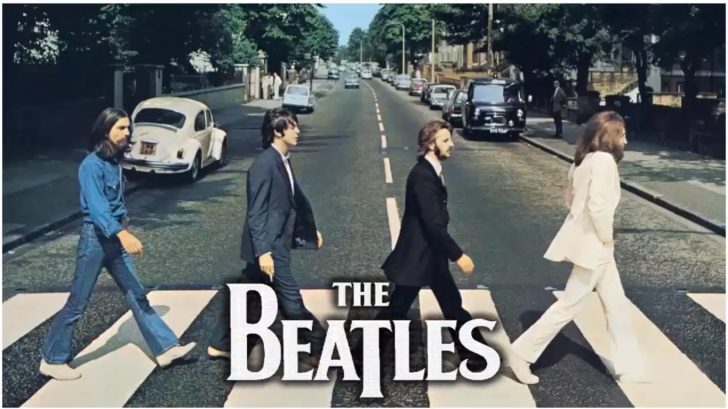 What So Special About Them?

The Beatles were the first rock and roll band who managed to create a totally new kind of music.

They were influenced by the blues, country, rhythm, and blues or pop music, and they combined everything into one piece of music per album.

And most of the rock bands or even pop musicians followed the Beatles and their music formula of dozens sub-genre they accidentally created.

Below are their most important albums:

The first album that was professionally made them, they showcased how good they were as musicians.

This album is regarded as their most important album in the history of music.

Sgt. Pepper, though being regarded as their most influential and important album, Revolver was the album that showed the Beatles at their best.

Yes, there are a lot of awful fillers on this song, but most of their good ones are here.

The stepping stone of the Beatles from fun to iconic and matured musicianship.