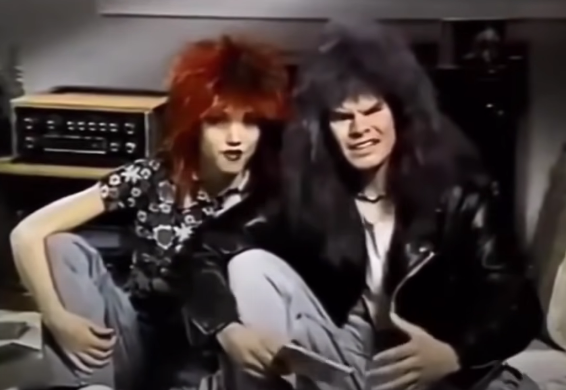 One of the most aggressive genres, Punk Rock, but what the hell happened?

Erasure? Huey Lewis and The News? The Fixx?! Who the hell would call these bands/artists Punk rock?!

This CD would make you angry in a sec. Wasting the dough on a CD with only one or no good songs at all.

This commercial of 1990s music compilation CD titled Punk highlights 36 original hits by the so-called “punk rockers” such as Men at Work, INXS, Crowded House, The Cars, Erasure, Huey Lewis, and the News, and more. The commercial is being presented by two punk rock “experts” who are dressed as such with wigs and are wild about how the CD is “loaded with their favorite tunes.”

This compilation of anti-establishment music was compiled and released by Westwood Promotions of Colorado Springs, Colorado. If you want future generations to know what’s it feels like in  CBGB’s in the late 1970s and early 1980s then recommend this CD.