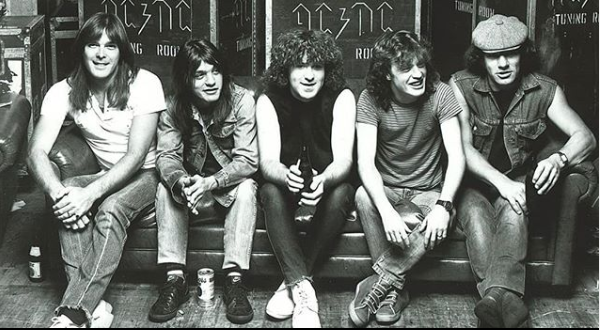 One Of The Most Historical Bands Of Rock N’ Roll!

There are hundreds of legendary stories to tell from some of the biggest rock bands such as Ozzy biting the head off a bat, Jimmy Page dating a 14-year-old girl which was the ex. of David Bowie, and Motley Crue doing all the things that a Rock Star only capable of doing.

But AC/DC had some fair share of Legendary Stories during the peak of their career.

Phil Rudd Once Tried To Hire A Hitman

Rudd was reportedly offered his hitman $133,000 and a sports car just to get rid of some contractor and his daughter.

The cause of death? — “Acute alcohol poisoning,” but some fans believe that his death was something more of an unsolved mystery.

A Dictator Was Put To Justice Because Of Their Music

The operation was dubbed as “Operation Nifty Package” which was a plan to extract dictator Manuel Noriega who was hiding in his bunker in December 1989. The US Military used the song “You Shook Me All Night Long,” by mounting huge industrial speakers which caused Noriega to surrender because of the noise that was too unnerving.

During her “Live Divas: Las Vegas” performance in 2002, Celine Dion performed the song “You Shook Me All Night Long,” along with a special guest, Anastacia. The result? Well, you should just see it for yourself, I’m not here to judge. lol

Malcolm Young passed away at the age of 64. The cause of death was due to complications from dementia.