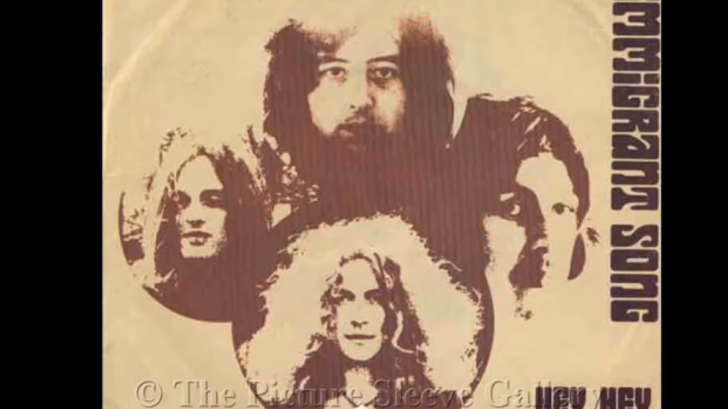 Some were hits while others became obscure, but still, they found their way to become one of our favorite tracks. Here’s a list of the “Most Underrated B-Side Songs Ever!”

This song proves that Bono is one of the coolest rock stars.

Stevie’s is full of magic, and this just proves that she speaks directly to your soul.

We can’t find an audio track of this song on the internet, but this rough cut surely reveals that this song is one of Jimi’s lesser-known gem.

It’s hard to understand what Eddie Vedder’s trying to express on this song, but sure as hell, we know what he feels.

6. Murder By Numbers – The Police

The irony on this one, The Police is teaching you how to get away with murder.

A rare and not your usual AC/DC track.

4. Shut Out the Light – Bruce Springsteen

He wrote it for our veterans of the Vietnam War – and if you’re not moved with this song, I don’t know what will.

We’re still figuring out why this awesome track didn’t make it out on the album – one of Maiden’s best track.

Sometimes we think autocorrect technology existed when they wrote it. But still, we love it because it doesn’t exist.