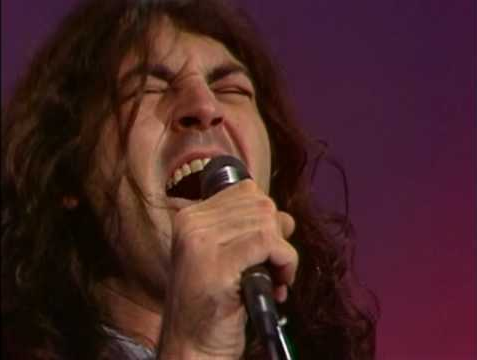 Mind-blowing And Powerful And Yet Underrated

Listen to all of them, even at least one, and you’ll know why they were underrated – they did such breathtaking performances, singing one of the greatest songs ever, and their great vocals were often overlooked.

1.Break On Through – Jim Morrison (The Doors)

The baseline, the organ, the frenetic tempo, but Jim’s vocals did it all!

The high notes of Rob could defeat a whole nation of singers!

Oh man!! What a voice that can fill a heart!

Ian Gillan, the best vocalist the band has ever had.

6. Down In A Hole – Layne Staley/Jerry Cantrell (Alice In Chains)

The way they harmonized together is just incredible!

Man! He did have 8 octaves, sadly, he didn’t use it wisely.

The way Jeff sang, gets you feeling emotional!

Not only that Geoff Tate performance in this one is underrated, but the band as well.

Brad Delp, one of the greatest voices that rock can offer!