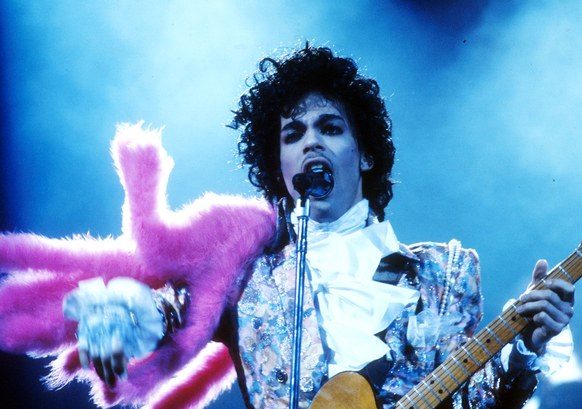 Prince’s estate celebrated his 60th birthday by announcing the release of a posthumous album on September 21 this year called “Piano & A Microphone 1983” – an appropriate title since the nine-track, 35-minute record features raw and unreleased songs of Prince at his piano.

This was recorded at his Kiowa Trail home studio in Chanhassen, Minnesota and this happened just before he broke into mainstream and achieved worldwide fame. Also, the first seven tracks are untouched – they will sound the way they were recorded.

“This raw, intimate recording, which took place at the start of Prince’s career right before he achieved international stardom, is similar in format to the Piano & a Microphone Tour that he ended his career with in 2016. The Estate is excited to be able to give fans a glimpse of his evolution and show how his career ultimately came full circle with just him and his piano.” – Prince Estate’s entertainment adviser Troy Carter

From an early version of “Purple Rain” to a cover of Joni Mitchell’s “A Case of You,” there are so many things to love about this album and we can’t wait to grab a copy.