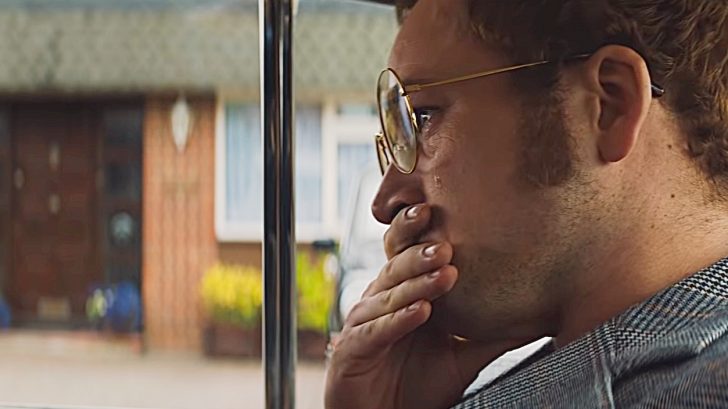 We’re just under two months away from the release of the long-awaited Elton John biopic ‘Rocketman’. The movie promises an extravagant, yet gritty look into the life and tragedies of the aforementioned Rock & Roll Hall of Famer. Elton will portrayed by acclaimed actor Taron Egerton, a truly exceptional choice.

Out of all the rock biopics that are being made, this is truly one of the ones we’re most excited to see. It goes without saying that Elton John’s story is a truly fascinating one, and we can’t wait to see it all come to life on the big screen. It will be amazing in every way.

As the release of the film approaches, we as fans are treated to clips, trailers, and teaser of this sure to be incredible movie. The latest one is simply a rollercoaster of emotions and it’s only 60 seconds long.

It shows the rocky road to success that he Elton had to take to go from Reginald Kenneth Dwight to Elton John. Needless to say that it was an emotional and painful one, but he persevered nonetheless. See for yourself.

Rocketman – In Theatres May 31

Before he changed music, he had to reinvent himself. ?️ Taron Egerton is Elton John in #Rocketman, in theatres May 31.

This movie hits theaters May 31st. it is directed by Dexter Fletcher, the man who saved ‘Bohemian Rhapsody’ when its director was fired with two weeks left of principle photography.