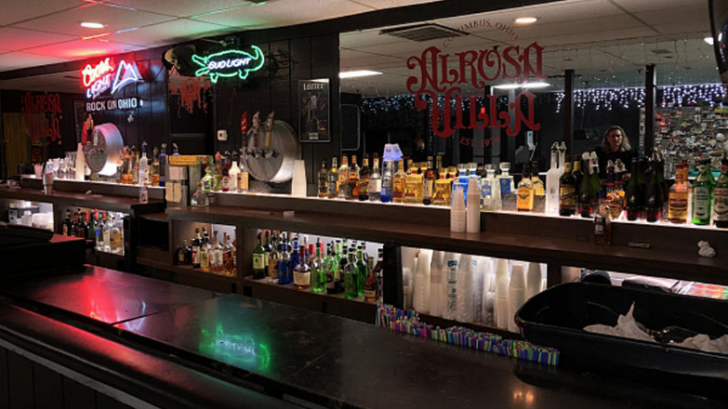 The former guitarist of Pantera, Dimebag Darrell Abbott was murdered at a nightclub in Columbus, Ohio which is now for sale, and the asking price is $1.295 million.

Best Corporate Real Estate holds the property to their listing and according to them, the nightclub includes two parcels spread out over 7.2 acres which features two bars, along with entertainment area complete with stage, dressing room, dance floor, patio, sprinkler system and space for a kitchen that currently not being used. Liquor license and equipment will be included in the sale

Nathan Gale, a former US Marine stormed the night of Dec. 8, 2004, at the Alrosa Villa, where Dimebag Darrell and his brother Vinnie Paul performing with the band they formed, Damageplan after leaving Pantera. The US Marine opened fire, killing Dimebag in the process, and two more members of the Damageplan’s crew, and including five others were wounded during the weapon firing incident. James Niggemeyer, a police officer, killed Gale during the encounter while he was holding another man hostage.

Dimebag buried in a Kiss Kasket donated by Gene Simmons, and the “Bumblebee” guitar donated by Eddie Van Halen, was buried with Dimebag.

Last year, Vinnie Paul passed away due to a heart condition at 54. He was buried next to his brother, in a Kiss Kasket as well.

See the pictures of the property below: 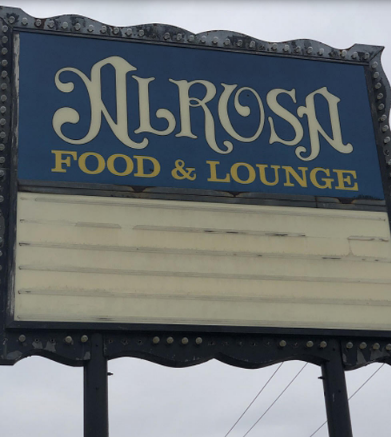 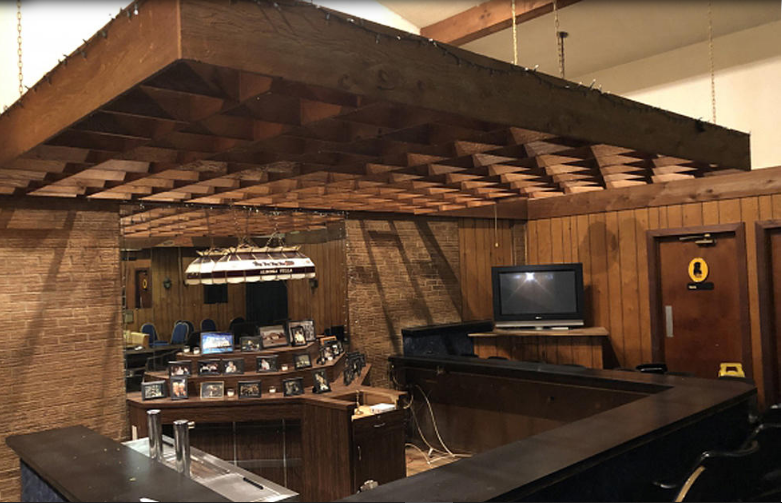 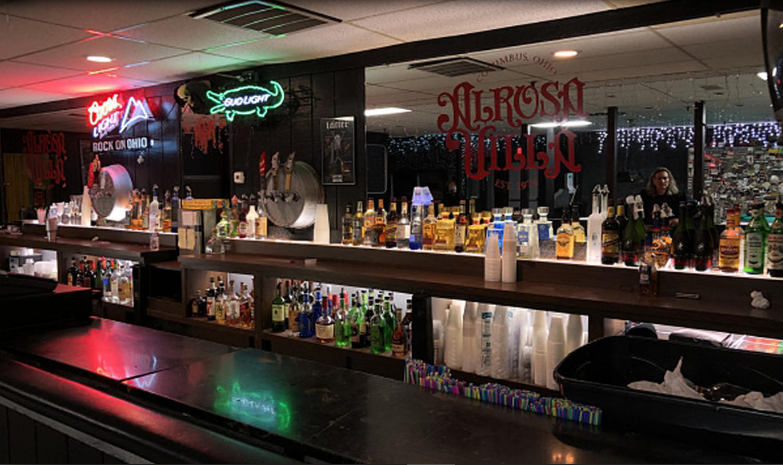 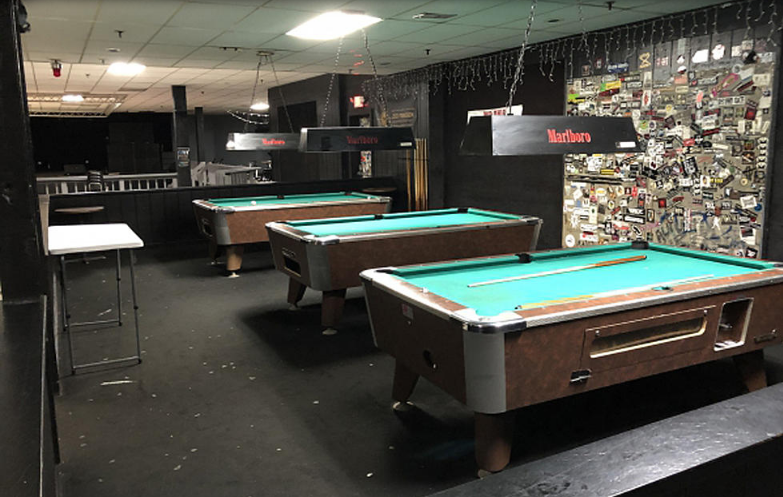 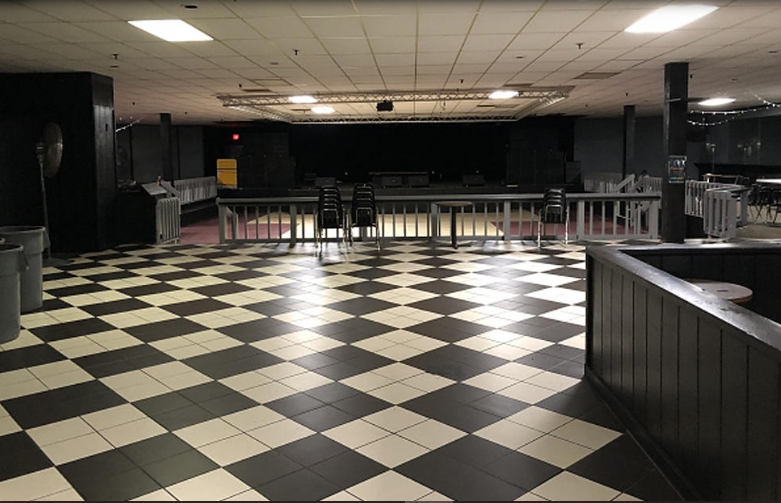 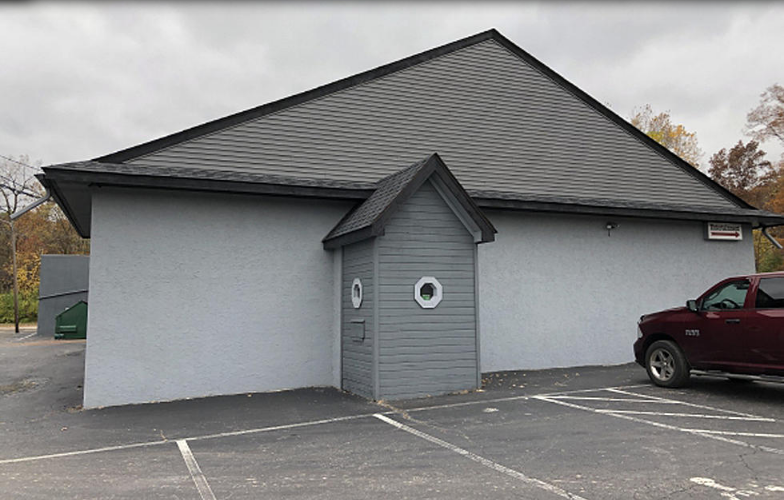