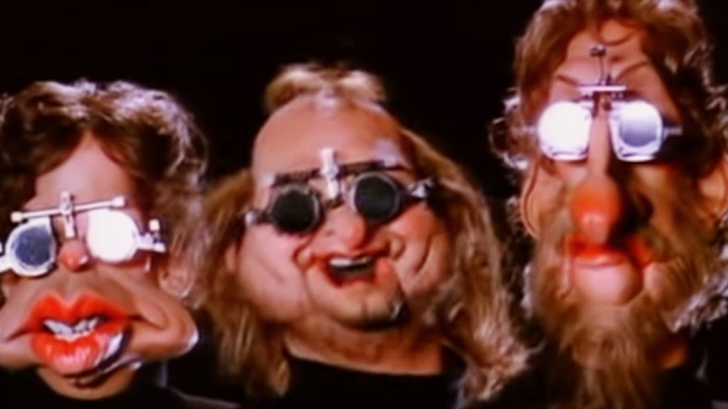 Peter Gabriel, Tony Banks, and Chris Stewart, who were studying at Charterhouse High School in Godalming, England, formed the band “Garden Wall” in 1963 to perform concerts at the school. In 1966 they joined a group called “The Anon”, which consisted of Anthony Phillips and Mike Rutherford, both of whom were studying at the same place. The resulting union was the new band “The New Anon”, with which they signed their first contract, through the help of producer Jonathan King, who introduced them to Decca company executives in 1968.

The first album of the band was called “From Genesis to Revelation” (1969), which was how they were named in 1968, because in the United States there was another group with the name of Genesis. Then they dropped the name and also their first producer. The second album, which they titled Trespass, was produced by Tony Stratton Smith.

With this new name and line-up, they released their debut album, also called From Genesis to Revelation, succeeding in convincing the discography of how valuable the group was and the potential it had accumulated. At this stage it should be noted that the great drummer Stewart only recorded with the group the songs “The Silent Sun”, “That’s Me”, “A Winter’s Tale” and “One Eyed Hound”; Well, apparently, the drummer got tired of the way his colleagues worked and decided, curiously, to go live in the south of Spain, away from any detail that associates him with the band.

The good news is that they did not take so long to find a replacement, thus remaining with the services of John Silver who, in turn, would complete the work of the former drummer recording the rest of the pending songs. The matter did not end there, but, in addition, the group fired Jonathan King, because he did not contribute what was expected of him.