In London, during 1965, a group of young people led by Roger Waters, Syd Barrett, Nick Mason, and Richard Wright formed the band, Pink Floyd. They got their final name after being called “Megadeaths”, “T-Set”, “The Architectural Abdabs”, “The Abdabs”, “The Screaming Abdabs” and “The Tea”.

In the fall of that year, they decided on Pink Floyd as a tribute to the blues musicians who stood out in the 1920s: Pink Anderson and Floyd Council. Both were singers and guitarists at a time when blues was on the rise in North America. 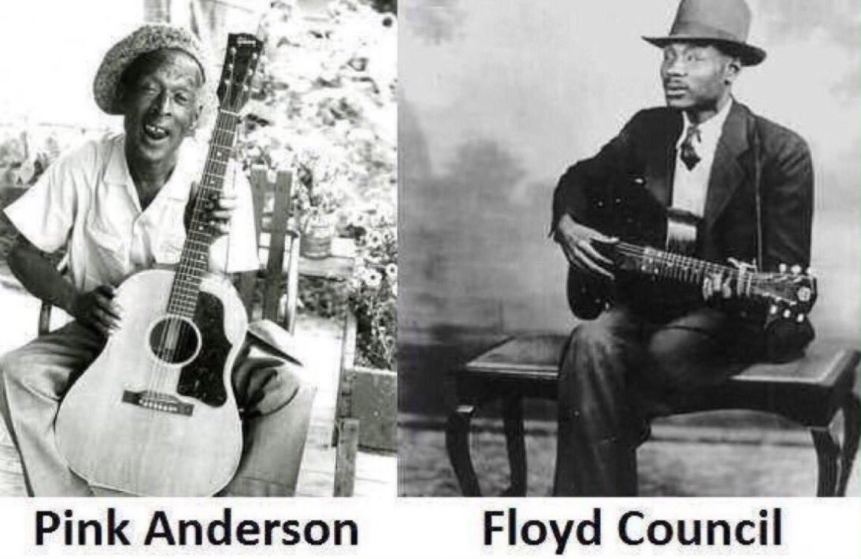 As we all know, then this name settled on Pink Floyd, which represents one of the most influential bands in rock, identified above all by its great psychedelic content, its concept albums, and extensive tracks.

The group evolved to progressive and symphonic rock and inspired other singers and bands thanks to its unique style since in each album it varied, transforming the group, for some, as a genre in itself. His success for decades was overwhelming, reaching more than 300 million albums, of which more than 90 million were sold in the United States.