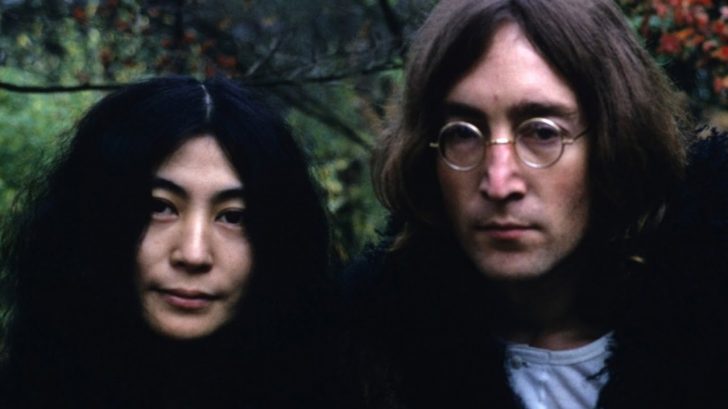 Ono was getting ready to exhibit her artwork at a London exhibition when the two first crossed paths in November 1966. Once they bonded, they immediately began a brief—and occasionally contentious—romance. The pair was hitched on March 20, 1969, less than three years later. Ono donned a miniskirt and a wide-brimmed hat in a tribute to classic 1960s fashion, while Lennon dressed for the event in a white jacket and shirt to match his wife.

Soon after, the pair entered their “bagism” period, which saw the creation of many lithographs depicting the couple on their honeymoon. Lennon and Ono later collaborated on a number of projects, including this one. Famously, the two orchestrated a number of legendary “bed-ins,” which were comparable to the popular sit-in protest technique of the time.

The Beatles split up in 1970, barely one year after Lennon and Ono’s nuptials. Since then, there has been a lot of discussion on whether Ono could have contributed to the group’s dissolution. After that, Ono and Lennon continued to work together on a number of musical endeavors. Double Fantasy, which was their final album together and was released in 1980, came out just three weeks before John Lennon was killed. Lennon had previously taken a five-year professional vacation in order to care for the couple’s son, Sean, therefore the record was received with rapt attention.

Watch the video below to learn more about the famed love story of John Lennon and Yoko Ono.