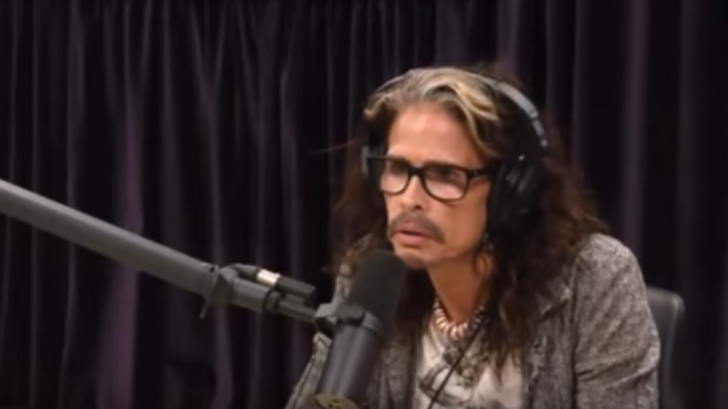 A lot of people were skeptical about Steven Tyler’s addition to The Americal Idol as a judge. We actually thought it was a brilliant move because not only is he a legendary rock musician but personality-wise, we knew he was going to bring a lot of his craziness to the show. And boy, he didn’t disappoint us one bit.

But why did he accept the offer though? You’d be surprised!

“You know why I did it? Because I thought nobody knew who I was.” – Steven Tyler

Anyway, more than the moolah, he basically just wanted people to get to know him and see him as someone other than “Steven Tyler the Rockstar” which is understandable. And boy, did we witness many of his hilarious antics! We already knew he’s one of the coolest guys in rock but his stint as a judge only made us want to watch the show.