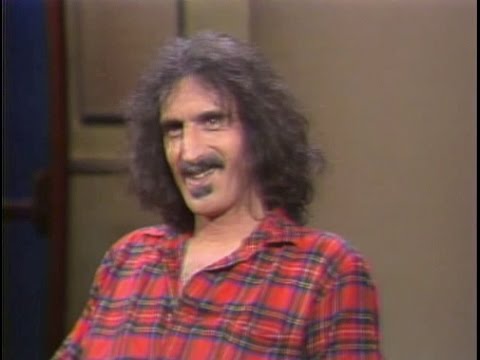 Prog-rock bands were renowned for their meticulous attention to detail, daring acceptance of complexity, and creative experimentation, much like Zappa. While prog-rockers and the simplicity of punk may have famously clashed, Zappa’s antipathy for bands like Jethro Tull stemmed from their melodic similarity.

One of the most well-known bands to come out of the British prog-rock movement in the late 1960s and early 1970s is Jethro Tull. Their particular sound was influenced by hard rock, folk, and classical music, so it makes sense that band leader Ian Anderson has long appreciated Frank Zappa. But it doesn’t seem like the emotion was shared.

“Sadly, I never got to meet Frank Zappa; we nearly did,” in a BBC Radio 2 radio interview, Anderson recounted. “And I actually read that he didn’t like Jethro Tull at all back then in the 70s. He rather resented the fact that us British bands Led Zeppelin, Jethro Tull, Deep Purple and so on. We were going over there [United States] and making tons of money. Seemingly while he was struggling to run his band.”

He continued by saying that Zappa had offered to talk to him while he was battling illness, but he had declined the invitation out of concern about what the American could say given that Zappa had previously been “rather unkind” to Tull in the press. Additionally, he was concerned that he wouldn’t know what to say to a stranger who was dying.

“So he was rather unkind to some of us in the press, which was a shame because I was a big Frank Zappa fan at that point,” Anderson said. “I was in fear of taking up the invitation to call him shortly before he died. I’ve got a message from one of his musicians that I knew, that said ‘Frank wants to speak to you, he wants you to call him.’ I thought ‘How do you speak to a dying man? You know, picking up the phone talking to someone for the very first time in what turned out to be the last weeks of his life.”

Tragically, Frank Zappa passed away from his illness in 1993 at the age of 52. Below, you can listen to the late icon’s timeless song “Cosmik Debris.”