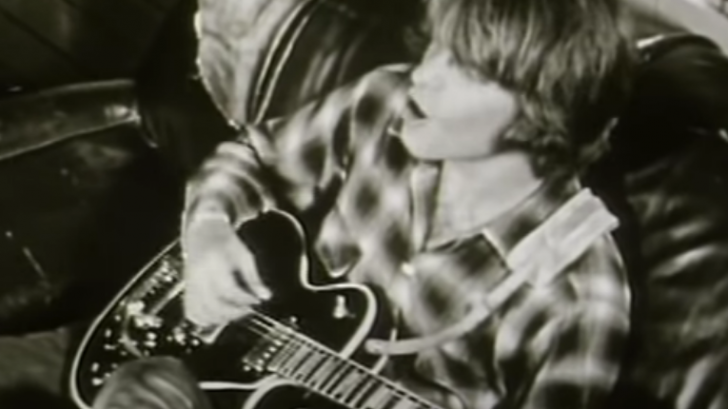 They were one of the most important musical groups in history. For just six years of existence, they enjoyed enormous success and sowed the seeds of an almost universal influence on the world of rock. Their career exploded in a meteoric way: in less than two years they went from being nobody to rubbing shoulders with business royalty, but the end came just as quickly and their brief existence ended between bitter clashes of personalities, lawsuits, and grudges that at some point case lasted until death.

Creedence Clearwater Revival chronicles how success can destroy a gang. We will never know what they would have given of themselves if they had continued for a few more years, but their heritage, of course, is enough to place them on a par with the greatest. Of the seven albums they released, at least five are wonderful and it doesn’t matter how one ranks them in terms of quality… everyone will have their favorites, everyone will think that album X is a little better than album Y, or vice versa, but It’s a byzantine discussion: those albums don’t detract from each other.

Green River is Creedence’s first masterpiece and catapulted them to the top commercially. It also helped the group’s international impact to consolidate by leaps and bounds. By then it was clear that John Fogerty was the brains and absolute leader of the gang; Except for one version, all the songs were written and produced by him and featured his voice and guitar. This, which in the future would cause friction within the group, was also the key to its success: the Creedence was almost like “John Fogerty and friends”. But you can not put buts to his dictatorship: the leader’s talent was in full swing.

Green River: The third single did become the third great international success of the band. It was an evocative track with Fogerty talking about his California childhood, despite the distinctly southern sound. Fogerty was specializing in composing guitar riffs that sounded traditional but also very much his own, very trademark.