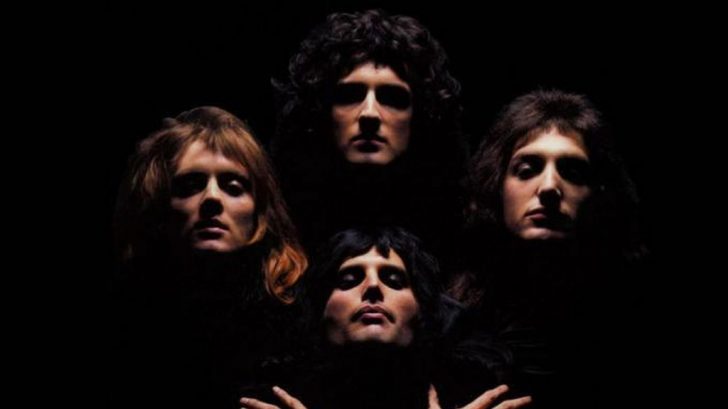 What Is So Great About Bohemian Rhapsody?

The truth is the late Freddie Mercury never really shared why he wrote it, he just vaguely declared that the lyrics were “just about relationships” with “a bit of nonsense in the middle,” but there are still many conflicting theories of its true meaning until today. All of Queen’s surviving members Brian May, Roger Taylor, and John Deacon — have always protected Freddie’s deepest secret, — conspiracies and speculation still persist as they have ever been before.

The lyrics behind Bohemian Rhapsody may have several meanings depending on how you understand it, of course.

“It’s one of those songs which has such a fantasy feel about it. I think people should just listen to it, think about it, and then make up their own minds as to what it says to them… “Bohemian Rhapsody” didn’t just come out of thin air. I did a bit of research although it was tongue-in-cheek and mock opera. Why not?”

The surviving members are very protective of the song for a reason because of the entirety of the song’s lyrics was about Freddie’s private issues. It had one intentional meaning and despite other members of Queen helped composed it, they never intended to share its true meaning.

There are several reasons why Bohemian Rhapsody is so great, and the obvious reasons are: Freddie sang it, wrote it, and it is one of Queen’s best!

Of course, we are all fans of this song and Queen as well. So I think we can all agree that this song is about Mercury’s sexuality, personal life, and about the writing of the masterpiece itself.

I’ll give you the key points why:

The Intro “Is this real life?”- “Nothing really matters to me – to me.”

It refers to Mercury’s mixture of feelings, confusion, and happiness. It shows the feelings he feels about his sexuality. He realizes something, but, he doesn’t know how he can let it out because of their religion, “Zoroastrians,” (mind you in Zoroastrians sexuality is a big deal and often debated topic). Well being raised by the culture and tradition of this religion by his family, he had led his life to denial, which turned into grief. The first stage of grief represents the decisions he will have to take later on.

The Ballad Part of the song, “Mama, just killed a man” – “I sometimes wish I’d never been born at all.”

The first line of this part of the song certainly speaks about Freddie himself, and that he may have lost something (his former self), or he may have felt bad again about his religion which is against his new-found sexuality. He confessed with his mama that he just killed his former self, and sometimes he wished he never been born at all because he is ashamed and doesn’t want to disappoint his mother.

The Operatic part of the song, “I see a little…” – “Beelzebub has a devil put aside for me.”

This is the part which Freddie is reflecting on all he feels about — his religion, the music, the art, and everything. Freddie’s mind is pretty much confused, hence “a bit of nonsense in the middle.”

The Hard Rocking part, “So you think you…” – “Just gotta get right out of here.”

This part is an escape for all of his struggles in life, mainly the reason why he wrote the song. He’s probably talking to himself on this part of the song, which became the major theme of the song. He is trying to get out of some kind of depression, by grasping on one that he loves — MUSIC.

Reflection of himself, “Nothing really matters” – “Anywhere the wind blows.”

We all know that Freddie Mercury was a genius, and certainly one of a kind. He put a lot of work into this song, with the help of his band, of course, and it turned out to be great — it was all worth it!