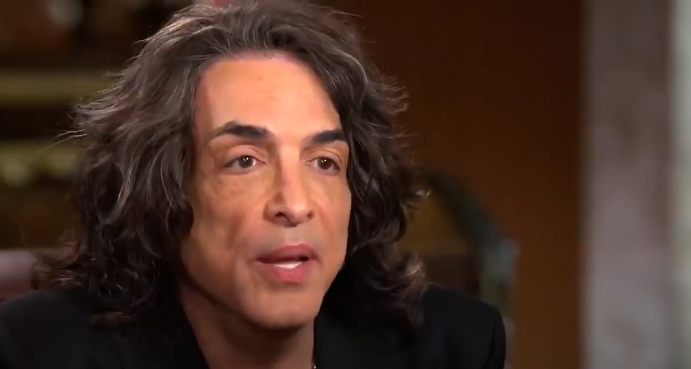 Stanley along with Gene Simmons, Peter Criss, and Ace Frehley, founded Kiss in New York City in January 1973. Kiss is an American rock group famous for the face painting and stage dressing of its members. The group rose to fame in the mid to late 1970s with their elaborate live performances, which included fire-breathing, blood-spitting, smoking guitars, fired rockets, levitating, and pyrotechnic drum kits. Stanley and Simmons are the only original members remaining as the band has undergone several lineup changes over the years. In the original Kiss, the most famous line-up was Stanley (vocals and rhythm guitar), Simmons (vocals and bass), Frehley (lead guitar and vocals), and Criss (drums and vocals).

Paul admitted that he hated some of the 1980s’ Kiss released.

In his 2014 book Face the Music: A Life Exposed, he revealed not liking some of their 1980s releases, “To begin with, the songs were horrible,” he opined. “‘[(You Make Me) Rock Hard]’ was written by me, Desmond Child, and Diane Warren — a case of three great minds gone terribly wrong. ‘X in Sex’ wasn’t much better.”

He continued to discuss the video for the track. “We brought in an extremely talented woman named Rebecca Blake to make the videos,” he recalled. Blake was a photographer who worked with Prince.

He disliked everything about the video, like the appearance of models who he said, resembled women from Robert Palmer’s music videos, and also he hated the way he dressed up for the music videos for “(You Make Me) Rock Hard” and “Let’s Put the X in Sex.” “I wore a chainmail tank top and white tights while swinging on a trapeze,” he said. “I danced around in a corset and licked my fingers while a bunch of emaciated women goose-stepped in the background.”

He then went on to say that other musicians can learn from his mistakes: “In the course of those two shoots, I wrote the textbook on what not to do in a music video,” he wrote. “I mean, I didn’t walk around on the street in tights with bicycle reflectors sewn on them or Body Glove tank tops cut off just below my nipples. This was a whole new level of bad taste and judgment. Definitely not my finest moment.”