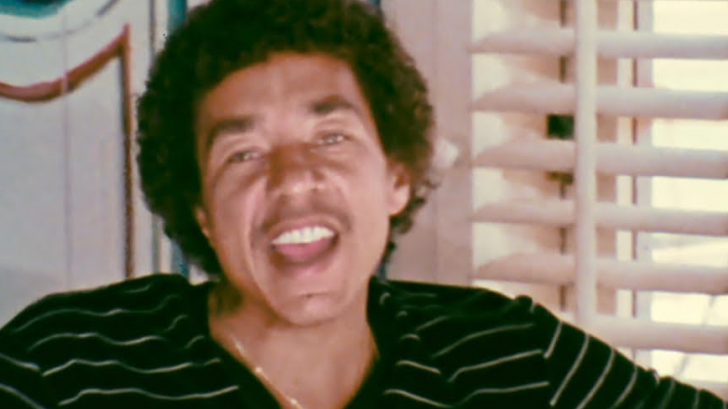 Seeing the pages of his memoir come to life in “Ain’t Too Proud: The Life and Times of the Temptations” on a Broadway stage was a profound emotional experience for Otis Williams.

The jukebox musical, which garnered a Tony for best choreography and a Grammy for cast recording, was still in what the singer calls “very embryonic stages” when he took part in an initial rehearsal.

Collaborating with Motown legend Smokey Robinson and the classic hit he wrote for The Temptations, “My Girl.”

This track was composed by Smokey Robinson, a member of The Miracles. And he did it thinking about David Ruffin’s voice that had amazed him and that he would debut in Temptations as the lead singer.

But this song is also the answer to another song called “My Guy,” also composed by Robinson himself, and which was a great success for Mary Wells.

During a 2020 interview with The Detroit News, Robinson talked about why he thought “My Girl” was perfect for Ruffin’s voice. “So David with his gruff voice like that, if I can get him to sing something sweet, I think it’s going to be a hit,” Robinson recalled.

He never had any problem giving the song to The Temptations.

“People asked me many times: ‘Why didn’t you keep “My Girl” for yourself?’” he said. “Because if it hadn’t been for David Ruffin and Temptations, I probably would have never ever written ‘My Girl.’ They inspired that. I thought it was a great subject for him to sing about.”