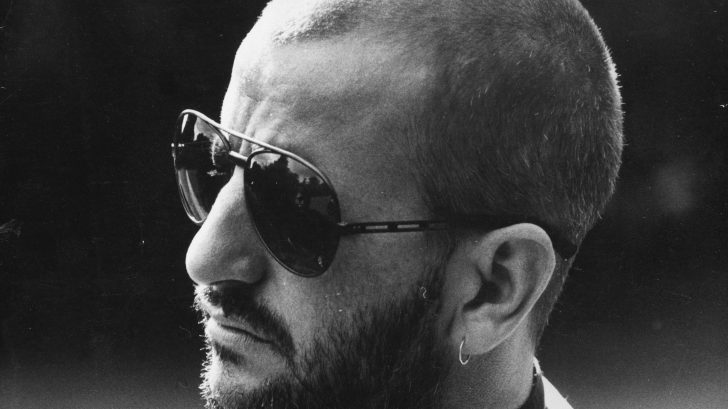 The immense mythos of pop culture has enveloped the entirety of the Beatles’ golden age work. Because of their lengthy narratives about their professions and well-documented private lives, the group has sparked an endless amount of controversy. One misconception, though, lingers: the Beatles were on an endless touring loop.

Ringo Starr explained during a rare radio interview in 1977 that the group had officially quit touring in 1966. The extensive interview, which was broadcast on the radio, provides a fascinating life of the Beatles’ drummer. Mid – way through, the interviewer states the following: “John said in an interview, ‘By the time the Beatles came to America, they couldn’t perform live anymore.’”

The ex-Beatle responded: “That’s the truth. I mean, it’s the great truth. No one heard us, not even ourselves. I found it very hard. I mean, I’m looking at amplifiers thinking the sound is going to come through my eyes instead of ears, but it’s like—I couldn’t do any fills because I’m just there just to hold it together somehow, you know. So if I go off for a ‘fill’ which isn’t as loud as all your force on an off-beat it would get lost anyway. And the timing usually went all to cock. And that’s why we were bad players.”

The ‘Yellow Submarine’ singer elaborated: “That’s when we decided to stop in ’66. Everyone thought we toured for years, you know, but we didn’t. I joined in ’62, and we’d finished touring in ’66 to go into the studio where we could hear each other… and create any fantasy that came out of anybody’s brain.”

This freshly discovered Starr statement explains why the Beatles were such prolific studio musicians. It might also serve as a cautionary story for budding artists. Instead of touring, you may work on perfecting your art in the studio.