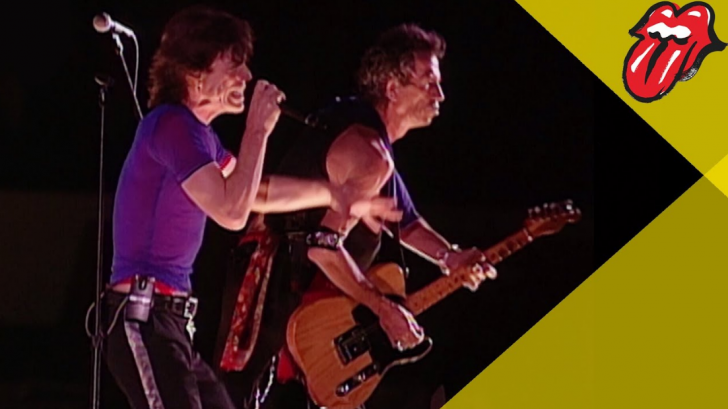 The Rolling Stones recently released a video of their 1998 performance of “You Got Me Rocking,” featured the previously-issued live package, “Bridges To Buenos Aires.”

“You Got Me Rocking” is from the band’s 20th British and 22nd American studio album and one of the 22 songs featured on the package, presenting the band’s last show from the group’s five-night sell-out at the River Plate Stadium in the Argentine capital, where they performed a two-hour-plus set of hits and songs from the new album at the time, “Bridges To Babylon.”

The unreleased concert film has been thoroughly restored from the original tapes, and the audio was remixed and remastered.