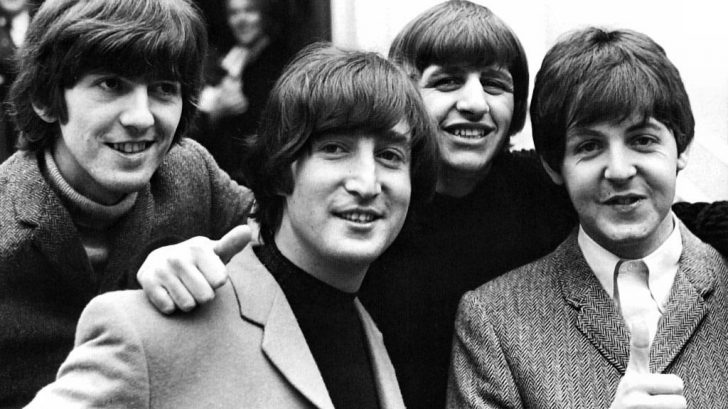 The Things That They Did: GREATNESS!

There are a lot of factors why the legendary Beatles became so huge; The Demographics, Economics at the time, and Social Issues are without a doubt contributed to their career. One factor also was they were handsome looking guys (and Ringo exceptionally good-looking), and that came to targeting teenage girls. All of those teenage girls were fainting, weeping, and wetting themselves every time the Beatles played or doing some interviews, and even walking down the streets.

All said are contributing factors, and maybe if demographics and other things never worked favorably to them, their rise to success would have been slower, but nevertheless,  it would certainly have happened anyway.

But the most determining explanation behind the Beatles HUGE SUCCESS: “They Shared An Extraordinary Musical And Personal Chemistry.” There’s no possible way to dispute this FACT. Well, why? — Because their uncanny chemistry would be the major reason why they can record several hours of the best music of the twentieth century. The chemistry they had turned their lives into something incredible and created something amazing. A new generation of kids discovering them keeps them relevant until today, that’s how they managed to impact the world with their music, — putting all those chemistry into works.

And you got to admit, we’ve been listening to the Beatles for a very long time now, and we keep finding new elements, new layers, and synergy to their music.