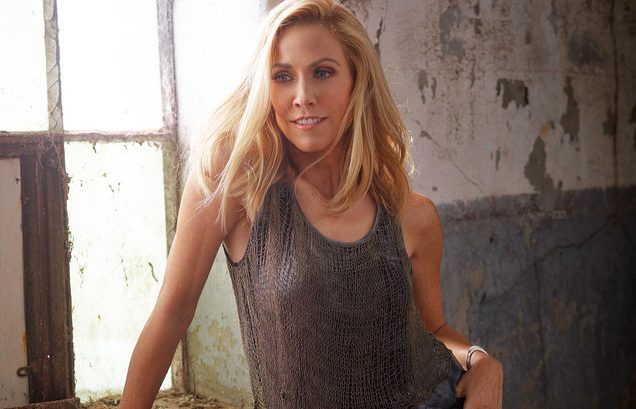 Next year will be momentous for Sheryl Crow since she will be releasing her final album. She announced it all during Consequence of Sound’s Kyle Meredith With… podcast. Some of the big names who will be featured on the record are Stevie Nicks, Keith Richards, Don Henley and Joe Walsh. These collaborations are, according to her, “with many of my heroes, people who have shaped the past, present, and future of music. It’s a dream lineup really.”

Although it’s her last album, she’s absolutely not retiring from music anytime soon. But we actually get her point because she also said during the interview:

“I really love the record so much, and at the same time I think, ‘How would I follow that up with an album?’”

Although there might not be any follow-up to this final album, she will still release various singles in the future especially of course, when inspiration strikes.