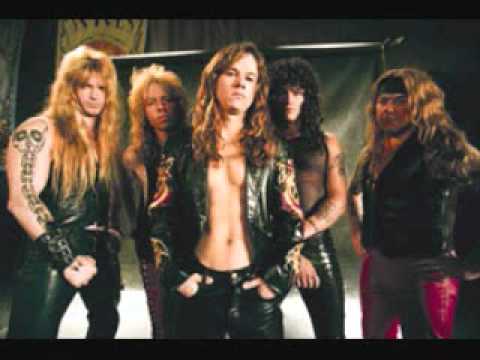 Chris Cole (Mark Wahlberg) is a member of a rock band called Blood Pollution, created as a tribute group to the best heavy metal band on the planet, the Steel Dragon. When the singer of the latter decides to retire, Cole will fulfill his dream, see himself become the vocalist of his great idols.

Taking as a real reference the figure of Tim “Ripper” Owens, who was in charge of replacing Rob Halford, emblematic leader of the British heavy metal group Judas Priest and the desire of all music lovers to become a rock star, reflected in the theme of the Byrds “So you want to be a rock’n’roll star?”, which was even considered as the first title of this film, “Rock star” establishes a small tribute to rock music, especially to the referred heavy of the years 80, recharging his proposals with the usual clichés (with recurring situations of perpetual sex, drugs, and rock’n’roll that Ian Dury sang so well in the 70s) inherent in a description of the musical environment.

The film is not very incisive in its proposals, leaden in its iterative discourse, mellifluously interpreted and directed in a not very talented way by the mediocre Stephen Herek, responsible for such disparate titles as “Critters” or “101 Dalmatians”.

Music (and that if yours is the aforementioned musical genre) is the most salvageable of this plane and uninteresting title.

A special movie for several things. First, because it is the first that actually enters a more extreme metal band since in previous occasions experiences in more or less hard rock groups were reflected. If anything, the big draw is having songs ranging from Def Leppard to creations that were made for the film’s imaginary band, Steel Dragon. In addition, beyond the questionable quality of the film, which is good, it also has other incentives such as the intervention of the well-known Trevor Rabin (former Yes guitarist) as in charge of the film’s music, and the presence of Michael Matijevic, the impressive vocalist and frontman of the hard-rockers Steelheart, as the real voice for actor Mark Wahlberg when it comes to performing the songs. Impressive voice, impressive moments. Good recommendation? Probably yes.