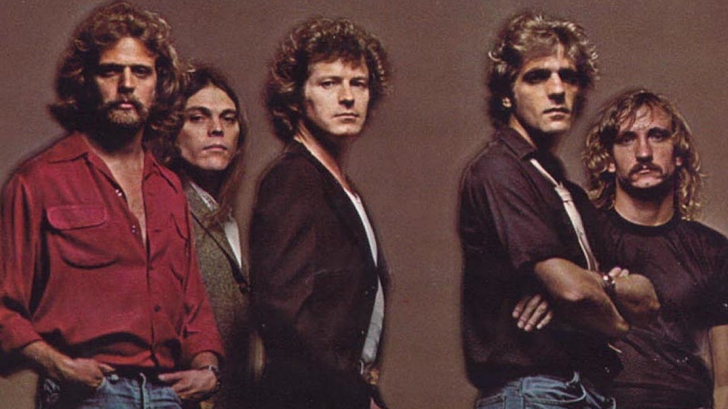 Felder came up with the songwriting idea for the song and hence wanted to sing it. He remembered that the group promised him a lead vocal on the Hotel California album, and this was the one he thinks he should be singing.

According to Henly, they let Felder sing the part – but it didn’t meet the Eagles’ requirements. So in order not to offend him, they distracted him by asking their manager Irving Azoff to take him out for a meal and that’s when Henley laid down his tracks.

“It was a bitter pill to swallow. I felt like Don was taking that song from me,” Felder said. “But there was no way to argue with my vocal versus Don Henley’s vocal.”

Henley said that if Felder demanded to lead the vocal parts on the song – it would be the equivalent of him forcing them to play the lead guitar on “Hotel California.”

In an interview, Don Felder explained:

“We were trying to move in a heavier direction, away from the country-rock. And so I wrote 16 or 17 song ideas, kind of in a more rock and roll direction, and ‘Victim of Love’ was one of those songs. I remember we went to the studio and we recorded it live with five guys playing. The only thing that wasn’t played in a live session was the lead vocal and harmony on the choruses. Everything else was recorded live.”

Don Felder, with the help of Don Henley and Glenn Frey, J.D. Souther wrote “Victims of Love.” Listen to the track below: