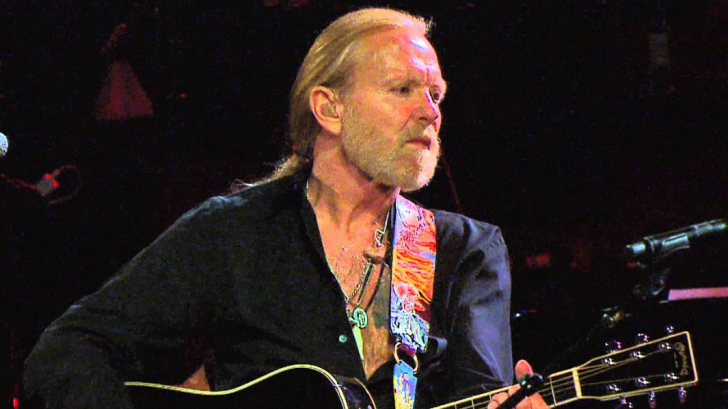 This song is about a man betrayed by his woman to the point where he became depressed and helpless — just tied to the whipping post, nothing to do but to wait for more punishment — which made this such a searing hauntingly beautiful song.

The chorus is written in 11/8 time – verser in 12/8 and when Gregg was asked about how he came to write such a song with nothing that resembles any blues or typical rock and roll, Allman replied that he’s not entirely sure;

This final track on Allman Brother’s debut album became a staple of their live shows, and they’ve played it as an extended jam oftentimes and would usually improvise so it won’t sound the same twice.