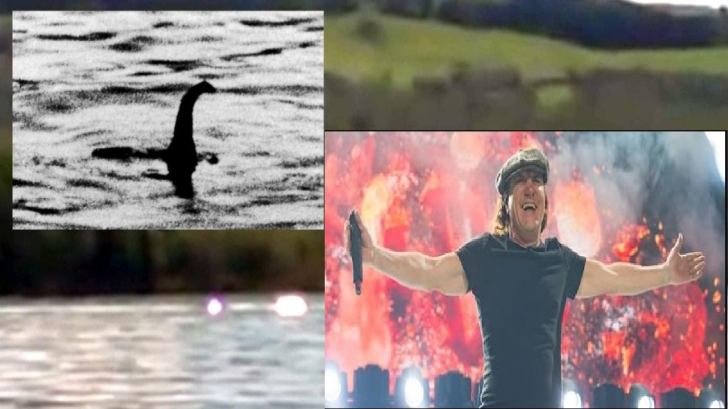 AC / DC vocalist Brian Johnson recalled the time he went in search of the Loch Ness Monster accompanied by Malcolm Young, who was armed with a box of fireworks.

Sharing the memories alongside his bandmate, Johnson recalled the time they both set out on a Whiskey-powered journey in pursuit of the mythical creature while on vacation in Scotland.

In a new interview with NME, Johnson recalled how he and Young chose to use a box of fireworks to answer the mystery once and for all – after a night of drinking. “We both had these Land Rovers, and we’d taken them for a trip around Scotland,” the singer said. “Malcolm loved his fireworks and he’d taken a big box with him. One night, we were four sheets to the wind and staying at this hotel right on the side of the loch. Mal just said, ‘C’mon, let’s go and find the Loch Ness Monster! I’ve got fireworks and it might attract it!’”

Johnson continued: “There we were, going straight into the water in our shoes, up to our knees, and it was freezing! Mal had a drink in one hand, a box of fireworks in the other and was trying to set fire to the loch. We were just howling. By the time we got back to our wives, we had straw in our hair and were covered in mud. What a night!”

The AC / DC vocalist also revealed that he hopes the band’s new album ‘Power Up’ will inspire a new generation of singers.

AC / DC’s next album ‘Power Up’ will arrive on November 13th.