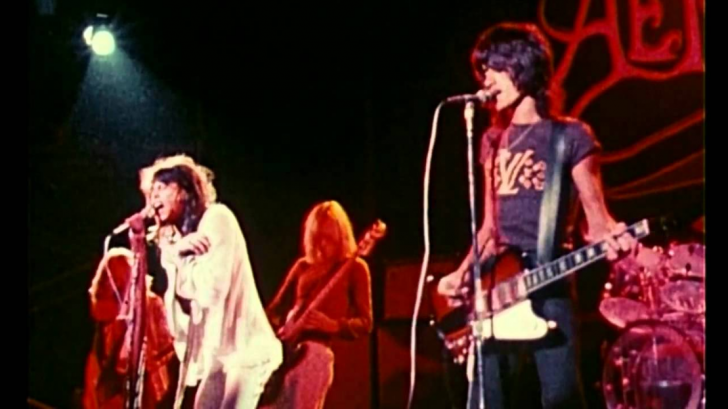 A gymnasium that turned into a concert hall for the legendary Aerosmith. The first concert of Aerosmith happened at Miscoe Hill School in tiny Mendon, Massachusetts.

They turned the school as their stepping stone to reach the top and rock the world out.

The new guys got their first gig with the help of Joe Perry’s mother because she knew someone at the school. Miscoe Hill School back then was known as Nipmuc Regional High School, she helped him and the band to set up their first-ever concert. At the time, their first rhythm guitarist was Ray Tabano which a year later would be replaced by Brad Whitford. It only cost a dollar to get tickets for the show at the time.

“I remember being blown away by their sound,” said Roy Spindel, who attended the show. “When they were playing, it seemed obvious they were going to go someplace. All I could think of was, ‘This is what it must feel like when the Rolling Stones play.’ They sounded like they had been together forever.”

Being one the bad boys in the history of rock n’ roll, according to reports that Steven Tyler during their first concert — he grabbed a school shirt from the locker room and wore it onstage. Well, they may have even sneaked some booze and turn the whole High School into a huge rock n’ roll party.