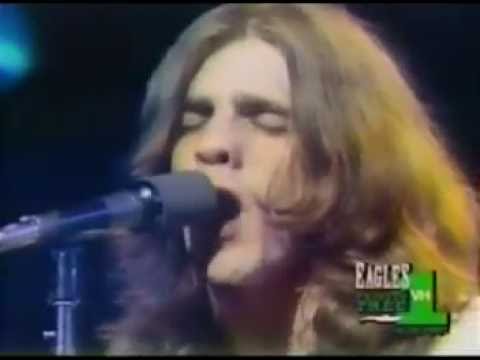 Don Kirshner was the creator of the band The Monkees and composer of several hits, he was an important figure in rock and roll.

Kirshner, who was known as “the man with the golden ear,” worked with artists such as Carole King, Neil Sedaka, Bobby Darin, and Neil Diamond. He has served as a composer and manager through his Aldon Music company and his Brill Building office.

Over the next decade, he had a live television show on ABC called “Don Kirshner’s Rock Concert.” The one they went through from David Bowie to the Rolling Stones.

In 1966, he created the band The Monkees, an American response to the Beatles’ success. The project launched hits such as “I’m a believer”, which features him among the authors. The group spawned records and TV shows.

In 1967, he began adapting for television the comic books of “The Archie’s Gang”, starring a band called The Archies. In 1973, he created, produced, and sometimes performed the Don Kirshner’s Rock Concert, a weekly TV show this was before MTV dominated the music industry in which, in 2007, he was nominated for the Composers Hall of Fame.

Don Kirshner –compositor, editor, and music producer – passed away on January 17, 2011, in Florida, due to heart failure. He was 76 years old.