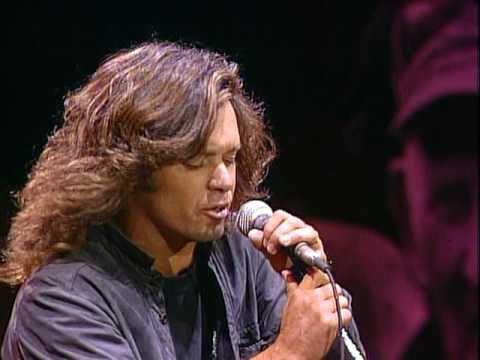 John Mellencamp was born in Seymour, Indiana, in 1951; he joined his first group at the age of 14. At 17, after getting his girlfriend pregnant, Mellencamp embarks on a series of steady jobs to support his family, but at 24 he decides to move to New York to devote himself to music.

Shortly after his arrival he was signed by Tony DeFries, former manager of David Bowie, and in 1976 he released his first album, a cover disc entitled Chestnut Street Incident. The album is a flop and, moreover, Mellencamp only realizes when the album comes out that the producer has used the nickname Cougar (puma) instead of his surname. The rocker does not give up and returns to record an album two years later, with A Biography.

With this album, he got his first hit, “I Need A Lover.” The song charted at No. 5 in Australia. When he released a third album, “John Cougar,” in the United States, it hit No. 28.