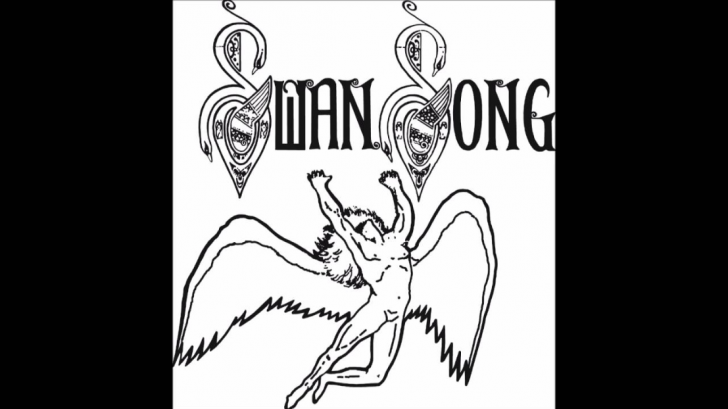 The unofficial motto of Led Zeppelin back in the 70s’ was “go big or go home.” But they did go big and everyone went home happy. At the time, they launched their own record label in 1974, and they did it most fashionably.

They named their label after an unreleased Led Zeppelin song – and launched it in May 1974. The hosted parties in Los Angeles, and the second one was held at the Hotel Bel-Air and featured well-known people such as Groucho Marx and Mickey Dolenz of the Monkees.

The Halloween night in 1974 was the time when Led Zeppelin held a huge blowout bash with their, at the time, manager Peter Grant, at Chislehurst Caves in Kent, England. The party featured some drink servers wearing costumes as nuns, a woman lying down in a coffin completely naked while covered in jelly, and males acting up as wrestlers while naked. The guest list included some of the fresh new acts at the time who are under their label, called Swan Song Records – there attended, Bad Company, The Pretty Things and Maggie Bell.

Below is the official invitation:

“We’d been thinking about it for a while and we knew if we formed a label there wouldn’t be the kind of fuss and bother we’d been going through over album covers and things like that,” Jimmy Page told Trouser Press in 1977. “Having gone through, ourselves, what appeared to be an interference, or at least an aggravation, on the artistic side by record companies, we wanted to form a label where the artists would be able to fulfill themselves without all of that hassle. Consequently the people we were looking for the label would be people who knew where they were going themselves.”

Paul Rodgers, lead singer of Bad Company recalled that signing with Zeppelin’s label was a blessing for them.

“Well, it meant really that we didn’t have to worry about the business end of things at all. All we had to do was make the music, go in the studio to record the songs, go out and play them and just not worry about anything,” Rodgers told Classic Bands. “All of the transport was taken care of, private jets and limousines on the tarmac and just everything was top of the line, which was something Led Zeppelin had worked to achieve. They had this sort of machinery in place, and we stepped right into that and it was awesome. All of their connections with the people who run the venues was all ironed out. We were a support act in the arenas the first tour we did. Immediately after that we were the headliner, which was a pretty incredible rise to fame actually.”